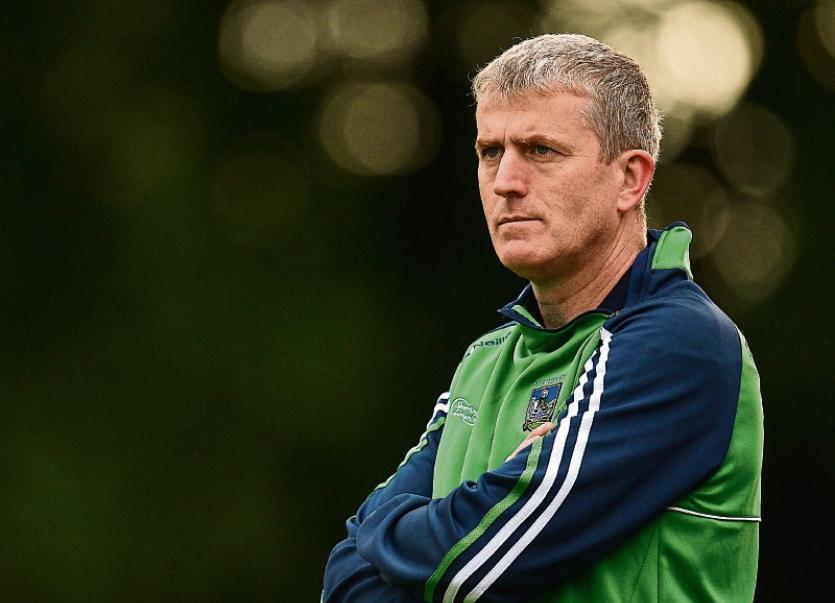 JOHN Kiely has sounded a warning to his Limerick hurlers ahead of Sunday’s trip to Tullamore.

Both Limerick and Offaly earned round one victories this weekend and they meet in O’Connor Park on Sunday with Kiely anxious to ensure the winning run continues.

“The agenda has been reset - most people might have said that Dublin would beat Offaly in Croke Park but the manner of their performance and the victory sets up next weekend to be a very very significant game in this group,” said the Limerick manager after the 10-point win over Laois.

This time last season, wins over Limerick and Galway all but secured promotion for Wexford after two rounds of action and Kiely wants his hurlers to ensure a promotion drive continues.

”We need to go several gears up – we know that, the players know that and we have got to go and find those gears this week. We are going to train hard for the first couple of days this week and get ourselves set for Offaly,” stressed Kiely.

”It’s a big game - a massive game for both counties. There won’t be too much between the two teams. We have to be 100% right if we are going to come away with anything from Tullamore next weekend,” he warned.

Limerick and Offaly have met in each of the last six seasons with the Leinster men securing two draws and a win – albeit Limerick have won the last two meetings.

”We have had 18 players involved in the Fitzgibbon Cup and you could see that today - we were lacking that bit of energy at times. Some of our play was exceptionally good and some sequences of passes I was really happy with and also with our support play. At times, we were that split second late getting to the ball and gave away frees,” outlined Kiely.

Elsewhere in GAA over the weekend, Limerick lost to Laois on Saturday in round one of Division Four of the Allianz Football League. Also on Saturday, Limerick following up their round one draw with Dublin with a 2-10 to 0-2 win over Meath in the National Camogie League.

While on Sunday, Limerick and Carlow played out a 1-4 each draw in round one of the Division Four in the Ladies Football League.