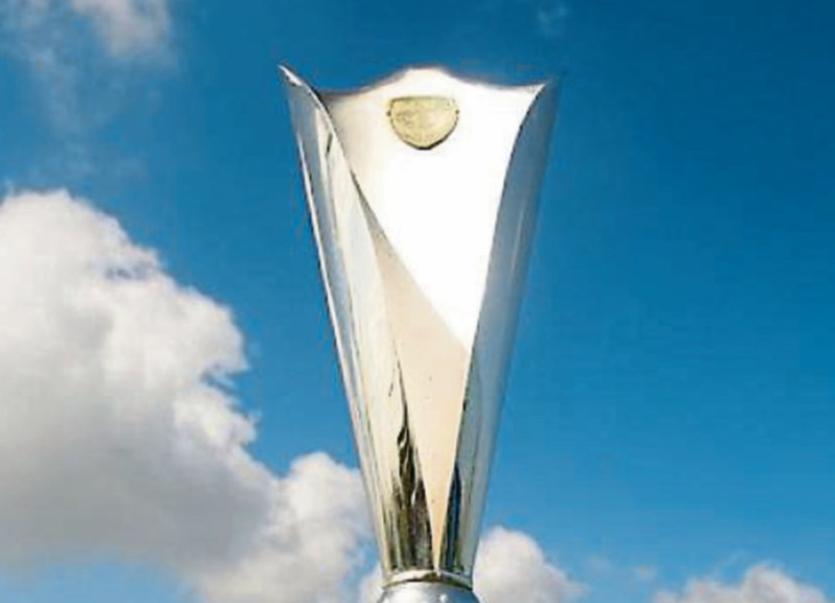 Limerick DL advanced in the Oscar Traynor Trophy with a workmanlike win over their West Cork counterparts in Bishopstown on Sunday afternoon.

Defeat in their opener to Kerry DL (on penalties) meant this game was a do or die event and the Limerick selection overlooked by Derek Braddish, Mike Considine and David Dunphy, achieved their goal despite an uncomfortable opening 45 minutes.

The home side took and early lead and although Shane Clarke had Limerick back on terms within a few minutes, Cork scored again on 14 minutes and held the lead until the break.

The half time team talk had the desired effect as Limerick upped their game on the restart and got their reward with scores from Shane Clarke and Darragh Rainsford to turn it around.

Things did not look too bright after six minutes when Johnny Kelly had the home luck with the bounce of a ball as he fired between two defenders past John Mulready for the opening goal.

Limerick were rocked back on their heels again five minutes later when Kelly bundled the ball in from close range.

Again Limerick came back well and when Colin Daly was taken down, Shane Clarke went within a whisker of leveling, but his effort smacked the crossbar on it's way to safety. Daly also went close with two efforts before the break.

Within ten minutes of the restart Limerick were back on level terms. Evan Patterson made a good break and delivered a ball into the area. Darragh Rainsford in attempted to control was upended in the box and from the resultant spot kick Clarke scored his second of the day, sending the keeper the wrong way.

On 65 minutes Limerick made a double substitution, bringing the speedy Shane Dillon and Keith Mawdsley into the fray and they paid immediate dividends.

The influential Rainsford put Dillon away on the wing and he pulled the ball back for Mawdsley who carried the ball along the 18yard line before slipping Rainsford into score.

As the game wore on, Limerick always looked likeliest to add to the scoring. Kieran O'Connell and Shane Dillon had efforts blocked on the line but the visitors had done enough.

Limerick will now travel to neighbours Clare for the privilege of hosting Roscommon or Dublin AUL in the semi finals.

Pike Rvs suffered a heartbreaking penalty shoot out defeat on the road on Sunday against Dungarvan in the Munster Youth Cup.

A goal by Ireland striker Cian Power had Pike in front and well in control right until the 90th minute when Dungarvan struck an equaliser. Extra time failed to separate the sides and the dreaded penalties proved Pike's undoing.

The last time Pike won the Provincial Youth's Cup was 63 years ago with a side that contained such legends such as Eddie O'Donovan Snr, Mick Kemmy and Des McNamara to name just a few.

Hopes were high they could repeat the feat with a very talented side and it's cruel luck to see them exit in such fashion.

Pike took the lead when Power blasted home a free kick on the half hour mark.

In the second half two long range free kicks from Sean Reed Wasik went close to adding to the lead.

With the fans awaiting the final whistle the home side struck following a goalmouth scramble and when extra time failed to separate the sides penalties were called for and the home side kept their nerve to shade it.

Kennedy Park increased their lead at the top of Division 2B with a 2-0 win at Aisling. Stephen McNamara brought his goal tally to double figures while Brian Muldoon was also on target.

There was one game played in the Edan Hair Salon Div 4 League with Aisling getting the better of Athlunkard Villa on a 3-1 score line. James Staed, Aidan Leonard and Alan Nicholas scored for the winners.

In the Ger Ryan Youth Cup Aisling advanced at the expense of Shelbourne with four goals to spare. Cillian Maloney, Ben Kennedy, James White and Tom Canty were on the mark for the winners.

In a month when most clubs failed to see any action, choices for Player of the Month were limited but few would question the award going to Adam Nuaman.

The Murroe goalkeeper was man of the match as his side caused a shock in the Munster Junior Cup when the Division 1A side beat Cork Premier hotshots Grattan Utd.

Nuaman made a crucial penalty kick save when the game was scoreless and went on to make the crucial block in the penalty shoot out to put his side into the next round.