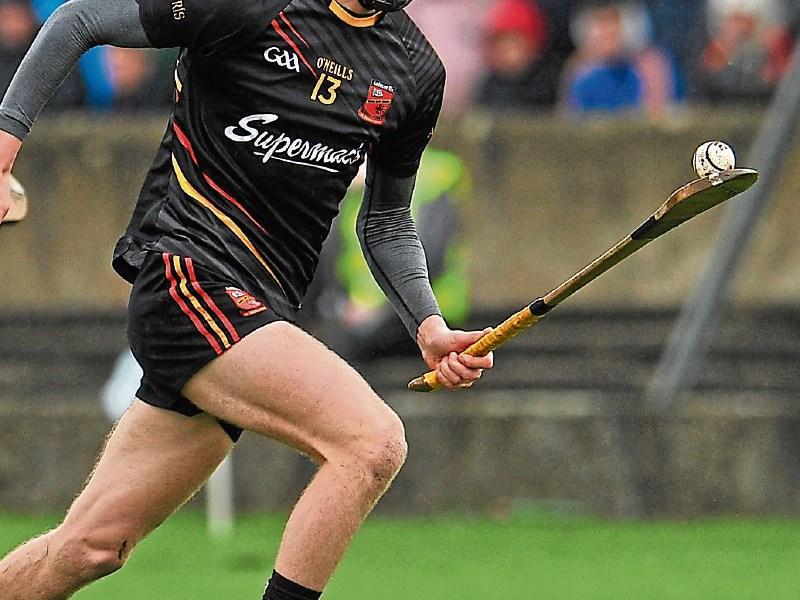 ARDSCOIL Ris reached a fifth Harty Cup final this Saturday afternoon with a 0-17 to 2-8 semi final win over Cork’s CBC.

Four late points booked a February 17 final spot against Midleton CBS after this semi final was level on nine occasions.

In a first ever Harty Cup meeting of these sides, Ardscoil Ris had to battle hard to earn a final place in the Munster Post Primary Schools Senior A Hurling Championship.

This semi final win will also see Ardscoil Ris involved in the All Ireland series.

Ardscoil Ris were 0-8 to 1-4 ahead at half time. It was a half when the sides were level on five occasions and hit four wides each.

While the Cork side only had two scores from play in the half, Ardscoil Ris had seven points from play from six different players.

Paul O’Brien had the first score of the game after 90-seconds but then came the Cork goal – Waterford star Iarlaith Daly finding the net.

By the fifth minute the semi final was level for the first time after O’Brien scores from a free and from play.

A fine Cathal O’Neill point had the Limerick side ahead for the first time in the seventh minute.

Tommy O’Connell frees kept CBC in touch with the 2016 winners.

A run of points from Rian Considine, Conor Bourke and David Woulfe had Ardscoil Ris 0-7 to 1-3 ahead with 18-minutes played.

They were yet to hit a wide but registered four from here to half time.

Their only score of the final 12-minutes came from Rory Duff in the 27th minute. Owen McCarthy had the first CBC point from play just two minutes earlier.

In the second half, Rian Considine extended the lead after 20-seconds but Cork bossed much of the half.

2017 Limerick minor hurling goalkeeper Daithi Heffernan was between the posts for the Cork city side and denied Considine a goal four minutes into the second half.

The second CBC goal came 19-minutes into the second half – Robert Downey’s shot moving them 2-7 to 0-11 ahead.

Two O’Brien frees levelled but another Owen McCarthy point had the Cork city men 2-8 to 0-13 ahead with seven minutes to play.

Then the experience of four time champions Ardscoil Ris shone through. O’Brien’s free levelled for the ninth and final time.

They were to find the final four points of the game when Barry O’Connor, Considine and O’Brien from play ensured the hard fought win in a game where Ardscoil Ris had 10 wides and CBC had eight.