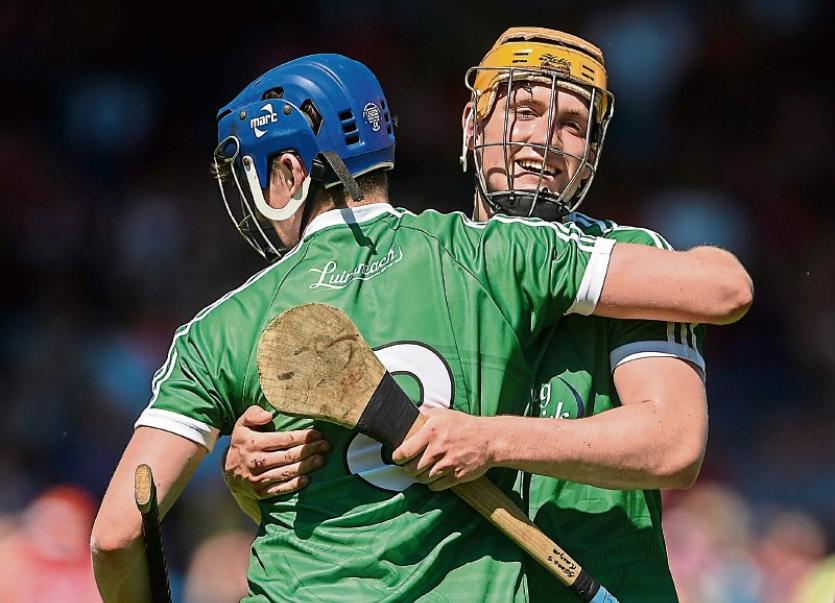 THERE are three league debuts in the Limerick team to play Laois in Sunday’s round one tie.

The Gaelic Grounds hosts the Division 1B Allianz Hurling League clash – the six between the counties in the last seven years.

Making their first league appearances will be free-taker Aaron Gillane, Paddy O’Loughlin at wing back and Seamus Flanagan at full forward.

Gillane did of course make his championship debut last Summer in the Munster SHC, but didn't play 2017 league hurling.

Just four of the 2017 All Ireland U-21 winners are in the line-up; captain Tom Morrissey, Cian Lynch, Gillane and Flanagan.

Also missing out due to injury is captain Declan Hannon, with Paul Browne captaining the team in his absence.

Also not considered for the matchday panel of 26, due to injury, were Kyle Hayes, Barry Nash and Graeme Mulcahy.

After Sunday’s game with Laois, Limerick will be on the road the following Sunday with a round two game against Offaly in Tullamore.