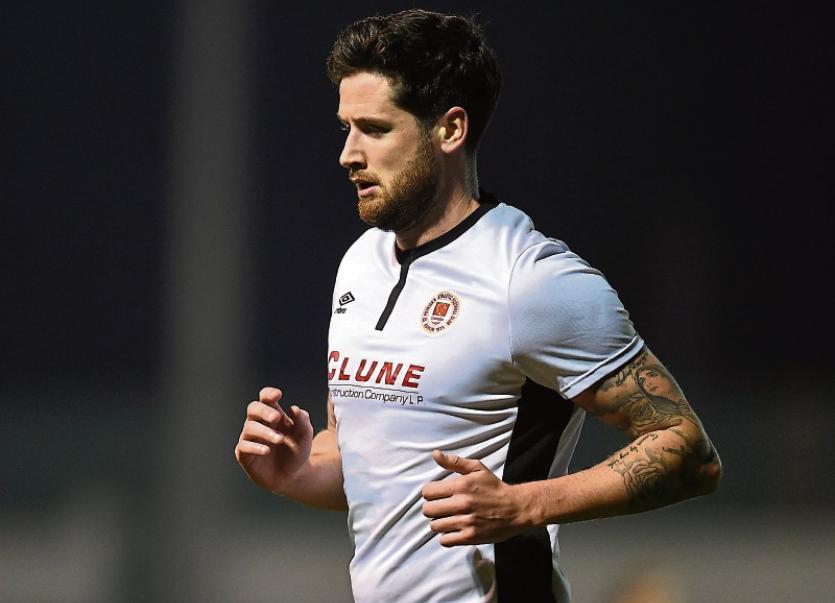 LIMERICK FC have boosted their squad ahead of the start of the new SSE Airtricity League Premier Division season with the signing of defender Darren Dennehy.

Central defender Darren joins his brother Billy at Limerick with the pair previously playing together at Cork City and St Pat’s.

Kerry native Darren Dennehy spent time in England on the books at Everton, Cardiff City and Barnet before returning to Ireland to join Cork in 2013.

Limerick face Cobh Ramblers in the second of their pre-season friendlies at UL 4G soccer pitch this Saturday, 5pm.