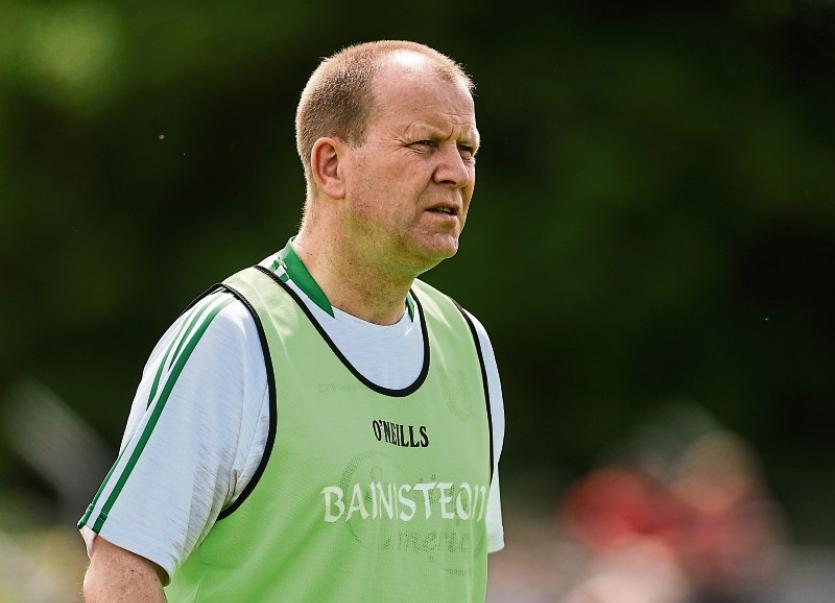 LIMERICK football manager Billy Lee has named two debuts in his team to play Laois in round one of the Allianz Football League.

Limerick travel to Portlaoise to play Laois this Saturday (7.00) in the first of seven games in Division Four.

Making their competitive senior debuts will be Adare’s David Connolly and Jim Liston of Gerald Griffins – both played in the Munster U-21 football championship last season.