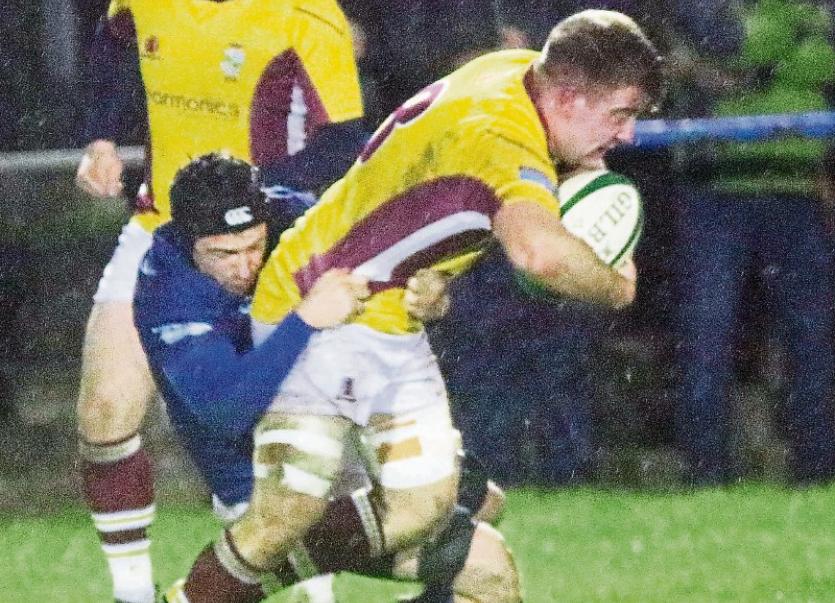 In Division 1A, Garryowen, who dropped out of the top four play-off places on the back of their heavy defeat to local rivals Young Munster last time out, entertain Dublin University in a crucial fixture at Dooradoyle.

Also in 1A on Saturday, Young Munster, boosted by their big derby win over the ‘Light Blues’ at the start of the month, face a trip to Castle Avenue to face Clontarf.

Sixth-placed Young Munster currently sit eight points off the play-off places ahead of their trip to fourth-placed Clontarf.

The two Limerick clubs in Division 1B will be desperate to record wins, but for very different reasons.

Table toppers Shannon will look to boost their promotion hopes when travelling to eighth-placed Ballymena.

Shannon, who have won nine of their 11 AIL fixtures, enjoy a four-point lead over second-placed Ballynahinch.

Also in 1B, ninth-placed UL-Bohemian host basement side Dolphin in a crucial relegation fixture on the UL 4G rugby pitch on Saturday.

UL-Bohs sit two points ahead of Dolphin following their gritty 17-15 victory away to Old Wesley last time out.

The Annacotty side are three points behind eighth-placed Ballymena in their bid to pull clear of the relegation zone.

UL-Bohs head coach Christy Neilan said: “It is not even a four-point game, it is probably an eight pointer. That is the position both clubs are in. If we don’t get a result next weekend, as long as we take something from the game, you are still alive, that is what you are playing for.

”We said that before Christmas as well and we did, before the win over Old Wesley.”

Crescent have won each of their opening 11 league fixtures this season and enjoy a three-point lead over second-placed Rainey Old Boys.

Bruff trail leaders Sligo by four points. The South Limerick club is holding a ‘Bring a Friend Day’ on Saturday in order to boost the attendance at the game.