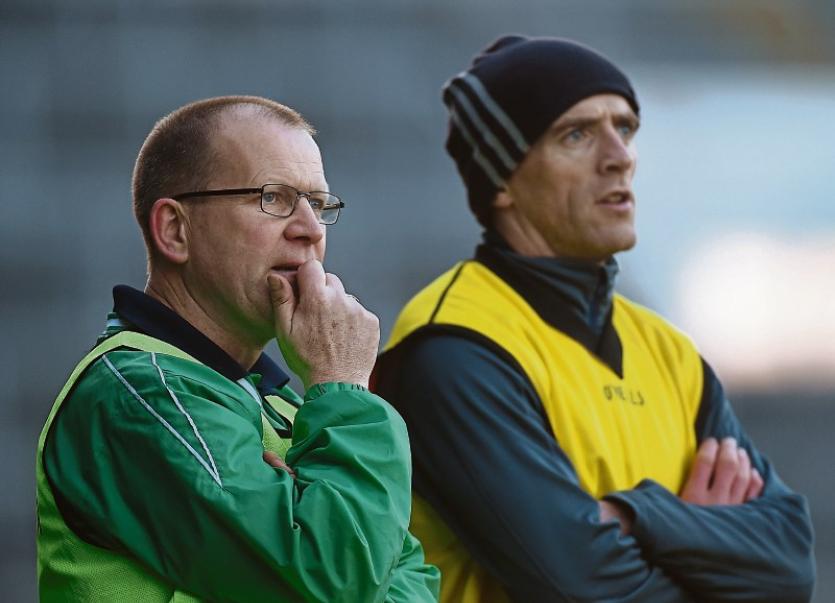 A promotion push is still within the grasp of the Limerick footballers despite the latest squad overhaul, according to new captain Donal O’Sullivan.

The Monaleen goalkeeper was confirmed as the county captain this week as Billy Lee unveiled a 33-man panel for the new season.

This Saturday (7.00) Limerick begin their Division Four Allianz League campaign with a trip to Portlaoise to face promotion favourites Laois.

In total there are 28 players that saw competitive action with Limerick in 2016 or 2017, no longer involved.

This week saw confirmation of the retirement of the long serving Johnny McCarthy and Seanie Buckley.

Limerick manager Billy Lee also confirmed that another leading trio; Ian Ryan, Ger Collins and Brian Scanlon were “taking time out for this year at the very least”.

Billy Lee explains: "We have had a number of fellas come in – we’re investing our time and energy into them. We can’t be crying over people who aren’t there. It’s gone too serious to worry about who is not around. Getting lads up to the pace of inter-county has been the main thing. We have a lot of young lads, and club lads who might not have played county in the past. You are trying to educate them".

Along with new captain Donal O’Sullivan, who is replacing Iain Corbett as he will miss the league due to a tour of duty in Lebanon, there are vice-captains in defenders Sean O’Dea and Paul White.

“We are in transition with a huge turnover of players so it will be a learning curve,” said Donal O’Sullivan.

”We will be young but they are good young players,” said the 26 year old, who first joined the panel in 2011.

For all the changes, of the 16 players that started the Clare and Wexford championship defeats last Summer, just four are absent.

“The majority of the team is pretty much the same for the last two or three years so it’s time to push on – that means the target has to be promotion. We have players that need to be playing at a higher level,” said O’Sullivan.

Limerick didn’t play in the McGrath Cup but had challenge games with Tipperary, Garda College, CIT and most recently Galway.

“We had challenge games and that allowed management to try out more new players than a competitive game might have, where there would be substitution restrictions. Training has gone well – we will give the league and go, while blooding younger lads as well.”

The captain is based in Galway, where he is a doctor in the University Hospital.

“I can be on call and there are late nights but management are understanding. There can be bad traffic getting out for training in the evening but I wouldn’t do it all if I didn’t enjoy it,” said O’Sullivan.