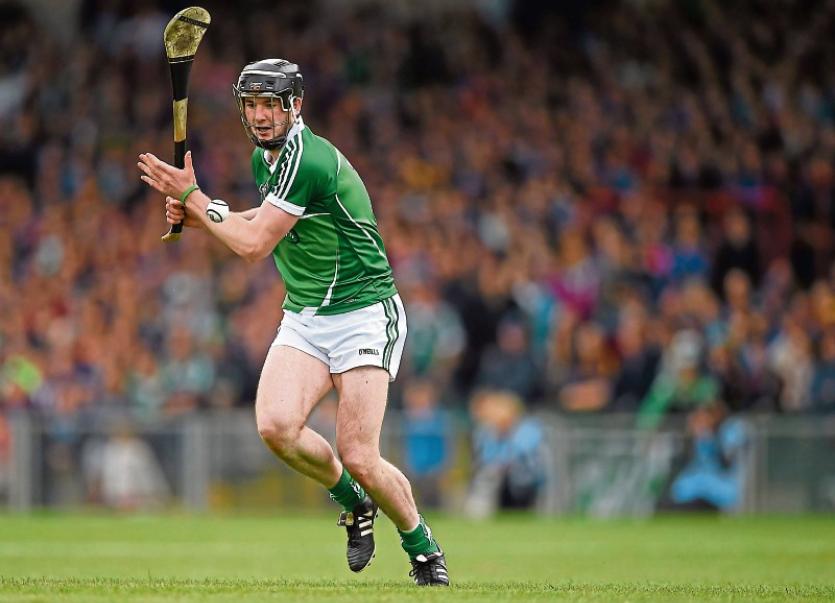 The centre back is one of five players that are receiving treatment at present.

Hannon missed the Munster Hurling League final win over Clare with a hamstring injury and it now looks likely he could miss the opening two back-to-back league games against Laois and Offaly.

Also likely to  miss both is All Ireland U-21 winning centre back Kyle Hayes – he missed all three games in the Munster League and didn’t feature for UL in the Fitzgibbon Cup last Sunday.

Graeme Mulcahy is another yet to see action this year and will most likely miss the visit of Laois to the Gaelic Grounds.

Another injury doubt is Barry Nash, who also missed the UL game, while William O’Meara didn’t line out for LIT this Monday in their Fitzgibbon Cup game.

Limerick will also be without their 10 strong Na Piarsaigh contingent ahead of their All Ireland club SHC semi final on February 10.

While the hurlers are 1/100 hot favourites to beat Laois, the Limerick footballers are underdogs against a Laois side that are favourites to gain and immediate promotion back out of the basement division.

In a hectic weekend of GAA action, both Limerick GAA sides play Laois – the hurlers in the Gaelic Grounds on Sunday (2.00) and the footballers in Portlaoise on Saturday (7.00).

The Billy Lee managed Limerick footballers are very much in a rebuilding phase. A new-look 33-man panel was confirmed earlier this week and just 18 of that group have previous championship experience.

Meanwhile, on Saturday afternoon, 1.30, the hurlers of Ardscoil Ris bid to reach a fifth Harty Cup final when they play Cork’s CBS in their semi final in Mallow.

In the first ever Harty Cup meeting of the sides, Ardscoil Ris will be backboned by hurlers from Na Piarsaigh, Patrickswell, Mungret and Adare among others.

THE GAA season returns with a bang this weekend with both the Limerick senior hurlers and footballers beginning their Allianz League campaigns.

On top of the inter-county action, Ardscoil Ris play in the Harty Cup semi final on Saturday (1.30) in Mallow.