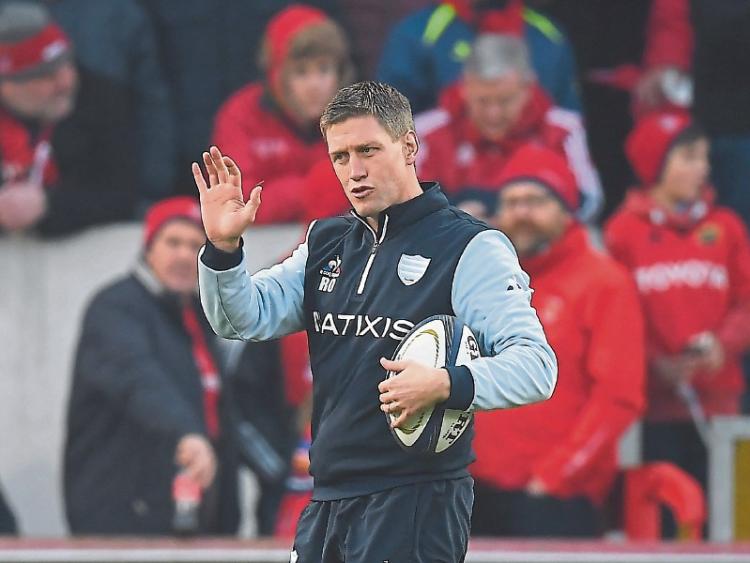 FORMER Munster, Ireland and Lions out-half Ronan O’Gara has paid a warm tribute to Cranberries lead singer Dolores O’Riordan who will be laid to rest in her native Ballybricken this Tuesday.

O’Gara took to Twitter to describe the death of The Cranberries front woman as ‘desperately sad’ adding that Tuesday would be a ‘tough day for the great people of a Special City to me.’

In his tweet, O’Gara included a Youtube link to The Cranberries hit, When You're Gone, the third single from their third studio album To the Faithful Departed.

Limerick, Ireland and the global music community was left in shock after the Limerick musician died in London on Monday of last week aged 46.

Family, friends and fans of the late Cranberries lead singer, Dolores O’Riordan, will say their final farewell at her funeral Mass at St Ailbe’s Church, Ballybricken this Tuesday at 11.30am.

The Cranberries - When You're Gone Desperately sad. A tough day for the great people of a Special City to me.#RIPDoloresORiordan https://t.co/vp27E49ptQ

Former Munster star O’Gara took up a coaching role at Canterbury Crusaders on an initial two-year contract from January 1.

O’Gara moved to New Zealand at the start of the year to become backs coach for the Super Rugby side replacing Leon MacDonald.

O’Gara left his role as Assistant Coach with French Top 14 side, Racing 92 to take up his new position in Christchurch.