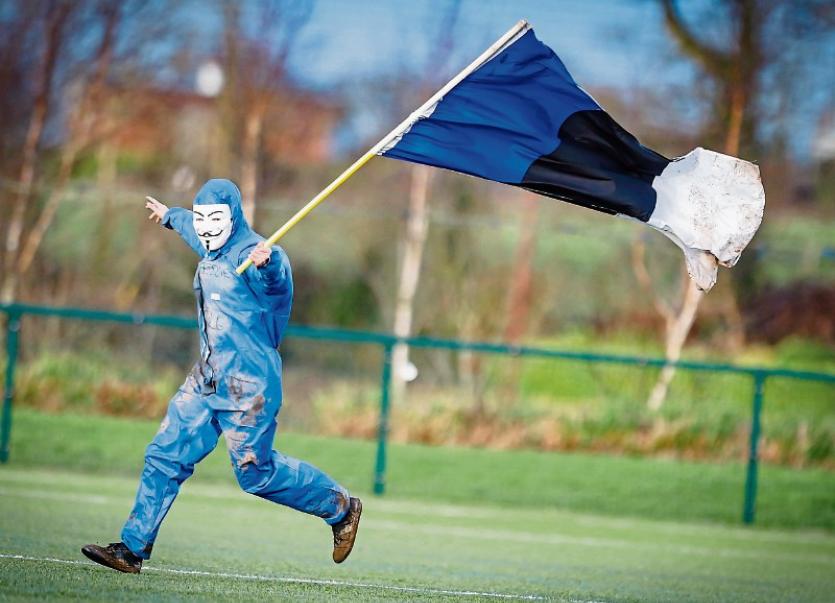 IT’S make-or-break for six Limerick teams in this season’s Clayton Hotels Munster Schools Senior and Junior Cups next week as the competitions reach the knock-out stages.

The play-off games in the Senior and Junior Cups feature teams which tasted defeat in last week’s first round games.

Highlights of next week’s knock-out fixtures include the meeting of St Munchin’s College and Ardscoil Ris in a Senior Cup play-off game at UL 4G rugby pitch on Wednesday next, January 24, 2.30pm.

There are also three Limerick teams involved in the Junior Cup play-offs.

The games get underway on tomorrow, Tuesday, January 23, as Ardscoil Ris travel to Musgrave Park to take on a highly-rated PBC side, 2pm.

The other Junior Cup play-off game is the all-Limerick meeting of Glenstal Abbey and St Clement’s College at UL 4G on Wednesday, January 24 1pm, the fixture forms the first half of a double heather with the Senior Cup derby clash of Ardscoil Ris and St Munchin’s.

The winners of the play-off games advance to the quarter-finals of the Cups, while the losers bow out for another year.

In the Senior Cup, Ardscoil Ris lost their opening fixture against a clinical CBC side 34-7 at Lansdowne in Cork on Wednesday last.

On Thursday, Castletroy College will be looking to get their Senior Cup campaign back on track when travelling to Tipp Town to face Rockwell following their defeat to PBC.