Trio of Limerick Colleges profiled ahead of Fitzgibbon Cup 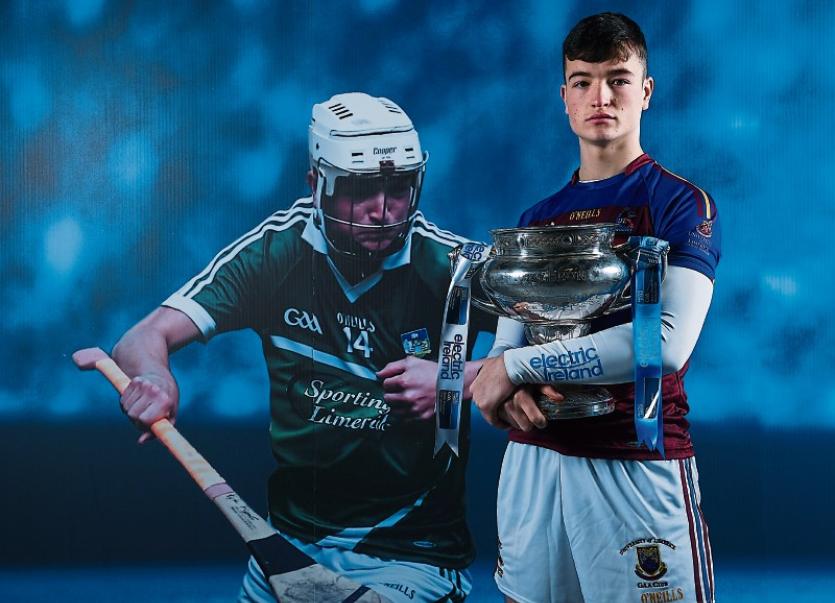 THERE are a total of 42 Limerick players registered across 10 different Third Level Colleges as the Fitzgibbon Cup commences this weekend.

The prestigious senior hurling championship has returned to Limerick in each of the last three years and once again the trio of local colleges are among the favourites to lift the title in Mallow on Saturday February 24.

Holders Mary Immaculate, UL and LIT are kept apart in the group stages but there could be a local derby in the February 7/8 quarter finals.

Mary Immaculate begin their title defence with a repeat of last year’s final this Sunday when they are away to the DJ Carey managed Carlow. Mary Immaculate will complete their group phase with two home games against Trinity College and NUI Galway. The Dublin side will have Eoghan McNamara (Doon), Jack Banks (Old Christians) and David Long (Na Piarsaigh) in their panel, while the Galway side will have Ahane’s John Fix.

Patrickswell's Gary Kirby is the UL manager this season, taking over from Brian Lohan. Included in his backroom team is Declan Fitzgerald, who was with Kirby when Patrickswell won the 2016 Limerick SHC.

UL will be away to Waterford IT on Thursday February 1 – WIT will have Patrickswell’s Seanie O’Brien in their panel.

Davy Fitzgerald’s LIT are grouped with DUC and the Garda College. The opening round tie against DCU is moved to next Monday to avoid a Sunday clash with the Champions Cup between Munster and Castres in Thomond Park and also the Walsh Cup final between Davy Fitzgerald's Wexford and Kilkenny.

DCU will come to Moylish with South Liberties’ Conor McSweeney in their panel. The Dublin side are managed by Limerick native Eoin Roche. The former St Senans clubman is also a Dublin U-21 hurling selector this season.

When LIT play Garda College, the Tipperary based side will have three from Limerick in their panel – Denis O’Connor (Granagh-Ballingarry), Seamus Murphy (Templeglantine) and Brendan McSweeney (South Liberties).