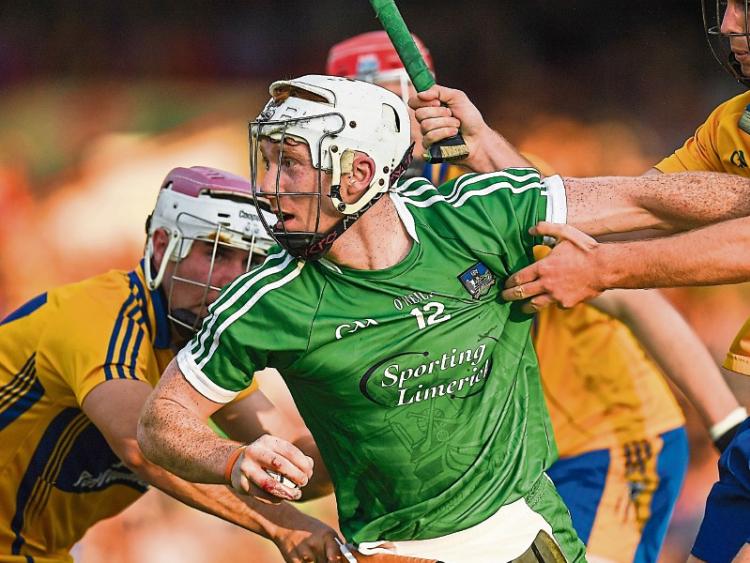 LIMERICK won the Co Op Superstores Munster Hurling League title for a third time this Sunday with a 0-16 to 0-10 final win over Clare.

The Gaelic Grounds victory sends Limerick into the Allianz Hurling League on January 28 full of confidence.

Paul Browne captained Limerick to this win in the absence of injured captain Declan Hannon.

Clare went 30-minutes in the second half without a score. They went ahead for the first time, 0-9 to 0-8, in the fifth minute of the second half but didn’t score again until injury time with a David Reidy free.

Watched by 3209, Limerick led 0-8 to 0-6 at half time – it was a half when Limerick hit six wides and Clare registered seven.

Limerick did have six different scorers from play in that opening 35-minutes in the Gaelic Grounds.

Clare went close to a goal within 60-seconds but William O’Meara took the sliothar off the line but it was Aaron Gillane and Paul Browne that had Limerick off the mark inside the opening six minutes before Clare got off the mark.

Seamus Flanagan got on the scoresheet but the game was level at 0-3 after 13-minutes.

Tom Morrissey and Cathal Malone, who had three first half points, exchanged scores to level again.

Gillane (free) and Barry O’Connell stretched Limerick clear but the final was level for the third time by the 26th minute.

Late scores from Gearoid Hegarty and Gillane (free) ensured  a two point interval lead for the men in green and white.

Malone, Niall Deasy (free) and Tony Kelly had Clare 0-9 to 0-8 ahead within five minutes of the restart.

But then Limerick took over.

Tom Morrissey had points either side of a Gillane free to move 0-11 to 0-9 ahead after 11-minutes of the second half.

Two from play and two frees from Gillane then extended the lead to 0-15 to 0-9 with five minutes to play. Clare lost corner back Jack Browne to a second yellow card 10-minutes from the end and the title well and truly sealed with a fourth point of the day from play from Man of the Match Tom Morrissey.