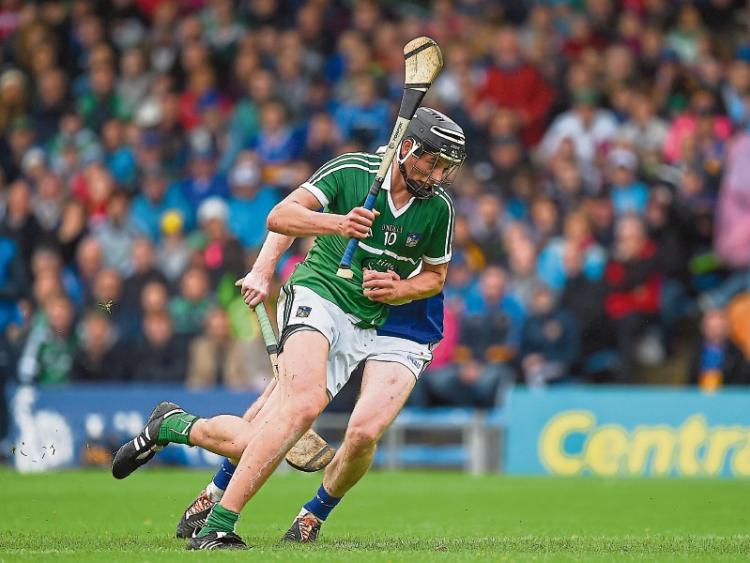 Gearoid Hegarty set for his first start of the new season

GEAROID Hegarty makes his first appearance of the season as the Limerick senior hurlers name a strong line-up for Sunday’s Munster Hurling League final with Clare.

The final of the Co-Op Superstores sponsored early season provincial competition takes place in the Gaelic Grounds at 2.00. It’s the fourth successive season that Limerick have reached this final – losing the last two deciders.

John Kiely and backroom team have named a strong for Sunday. Captain Declan Hannon is ruled out by injury and Kyle Hayes, Richie McCarthy and Graeme Mulcahy are yet to see action in 2018, along with the 10 panelists from Na Piarsaigh.

Limerick used 27 different players in the wins over Cork and Kerry. Richie English, Diarmaid Byrnes and Seamus Flanagan are the only players to have played every minute of the two games to-date and the trio are all named to start against Clare, who have confirmed they won't name a team in advance of Sunday.

Paul Browne will captain the team and bid to follow in the footsteps of previous winning captains; Donal O’Grady (2015) and TJ Ryan (2006).

In the absence of the injury Hannon, Dan Morrissey will fill the no6 jersey. The returning Gearoid Hegarty is named at corner forward but only time will tell what formation Limerick take when referee Cathal McAllister throws in the sliothar on Sunday.