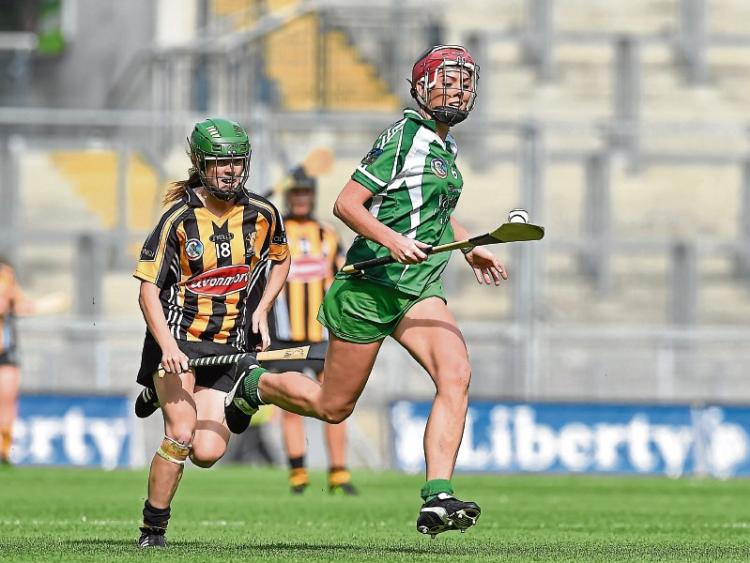 THE Limerick senior camogie side begin their 2018 this Sunday with the start of the Littlewoods Ireland National League.

Limerick once again play in Division One and are in Group 2 along with Clare, Dublin, Kilkenny, Meath and Waterford.

Manager John Tuohy is leading Limerick into a third season.

The new year commences this Sunday (2.00) in Mick Neville Park in Rathkeale when Dublin are visitors. Limerick are away to Meath in round two.

“It is a very early season to the year but we have challenge games played against UCC and Sarsfields of Galway,” reports John Tuohy.

”Dublin were All Ireland semi finalists last year and beat Wexford and David Herity is doing great work with them and they will want to put down a marker,” said the Limerick manager of the round one league tie.

”We haven’t set any league target but we will be looking to win as many games as we can. We will be looking to give game time to as many of our panel as possible. In other year we were probably a bit more concerned with progressing in the league and gaining confidence,” said Tuohy.

Clearly, championship progress is key for Limerick in 2018 and that campaign doesn’t start until June when Limerick will face Kilkenny, Galway, Clare and Waterford in Group One. Three from the five team group will advance to the knockout stages and already Tuohy has set a top three group finish as a 2018 target in the championship.

Preparation for the new season commenced last Autumn with a series of trial matches to finalise the 2018 panel.

”I think we would be one of the youngest panels, along with maybe Clare. The likes of Wexford, Cork, Galway would all be more mature panels,” said Tuohy.

“We have almost three different parts to our panel – the older players like Sarah Carey, Fiona Hickey and the likes; then we have those in the middle like Deborah Murphy, Rebecca Delee and Claire Keating and others and finally we have the new minor players,” outlined the manager.

“We have a new-look panel this year with five players from intermediate champions Na Piarsaigh and some others back who weren’t able to commit last year – like all panels there are some new players and some gone.”

In the management team; Tuohy continues as manager but has made some changes to his backroom team. Declan Nash remains as strength and conditioning coach but Sixmilebridge native Ruairi Walsh joins Darragh O'Grady (Granagh-Ballingarry) as a selector. John Tuohy Jnr is goalkeeping coach and Liz Hennessy is Liaison Officer.

Granagh-Ballingarry’s Sarah Carey has been appointed captain for 2018 with Adare’s Caoimhe Costelloe as vice-captain. Patrickswell native Carey was previously captain back in 2015 but then missed the entire 2016 season before returning last year.