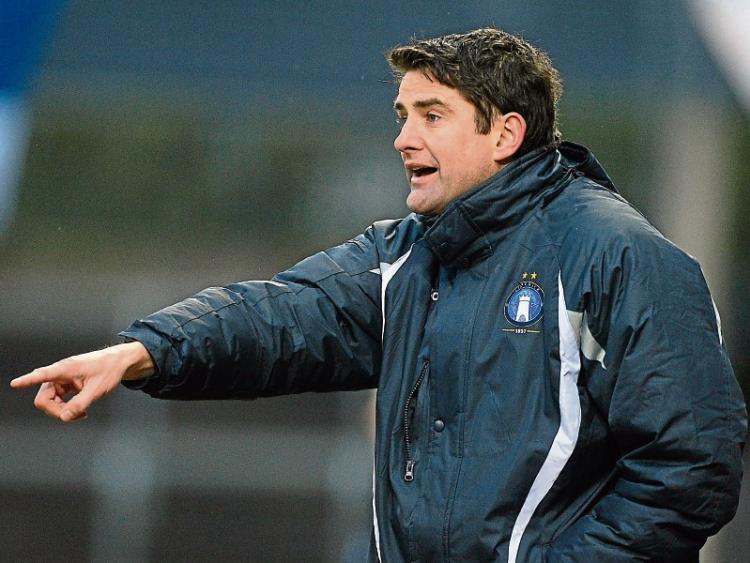 This Tuesday, Rangers confirmed the addition of Taylor to the coaching staff of their  Development Squad, where he will work alongside Billy Kirkwood and Peter Lovenkrands.

“Stuart Taylor is someone we have been watching for some time and we interviewed him as part of an extensive recruitment process 18 months ago when we appointed Graeme Murty. We have been tracking his career since then,” said Rangers Head of Academy, Craig Mulholland.

“A former player in the SPFL Premiership, it is his work in the last few years as Aston Villa’s U-23 coach, where he initiated some innovative ideas, and as first team coach at Wolves in the Championship which has attracted us to him.”

He added: “He is also a UEFA Pro Licence holder and will work alongside Billy Kirkwood and Peter Lovenkrands in a newly formed coaching team who will look after the group until summer 2018”.

“The EPPP process in England has lifted Academies in the South to a new level of session design, coaching content and planning. As Graeme did when he arrived, having worked in the EPPP system at Southampton and Norwich, we believe Stuart will bring this knowledge and expertise of elite Academy football in England to the Development Squad.”

In January 2013, Limerick FC appointed Stuart Taylor as their new manager on a three-year contract. He took over as manager of the Shannonsiders as they aimed to build upon their promotion from the First Division – sacking Pat Scully ahead of the new season and after earning promotion.

Taylor, enjoyed a playing career which saw him line out for St Mirren, Drogheda United, St Johnston and Hamilton among others and, in August 2012, he was appointed coach of Qatari Al-Khor Sports Club.

Since leaving Limerick in July 2014, Taylor has had spells in the coaching set-ups of Aston Villa and Wolves.