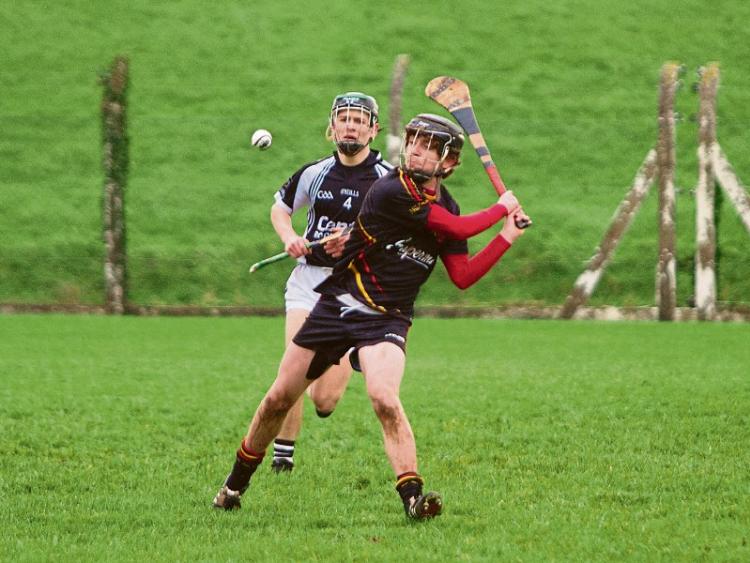 For Hospital’s John the Baptist Community School it is a first ever spot in the knockout stages of the Munster Post Primary Schools Senior A Hurling Championship, but for Ardscoil Ris their quarter final pedigree stretches back over 10 years.

Five Limerick secondary schools set out in the championship last October with the remaining duo bidding to reach the Saturday January 27 semi finals.

If Ardscoil Ris advance they will play either St Colmans of Fermoy of CBC of Cork in the semi finals. Hospital would play Thurles CBS or Midleton CBS in the semi final if they dethrone Templemore.

The city side are managed by teachers Derek Larkin and Liam Cronin with Damien Gillane and Barry Hennessy assisting. They can call upon five Limerick minors that played in the 2017 Munster MHC semi final loss to Clare - Paul O’Brien, Jerome Boylan, David Woulfe, Ronan Connolly and Rory Duff. Also involved will be the Clare centre back and centre forward from that extra time loss - Diarmuid Ryan and Rian Considine. Two weeks ago, Cratloe’s Ryan made his Clare senior hurling debut when starting wing back in their Munster Hurling League win over Kerry.

Ardscoil Ris lost after a replay at the quarter final stage last year to Midleton.