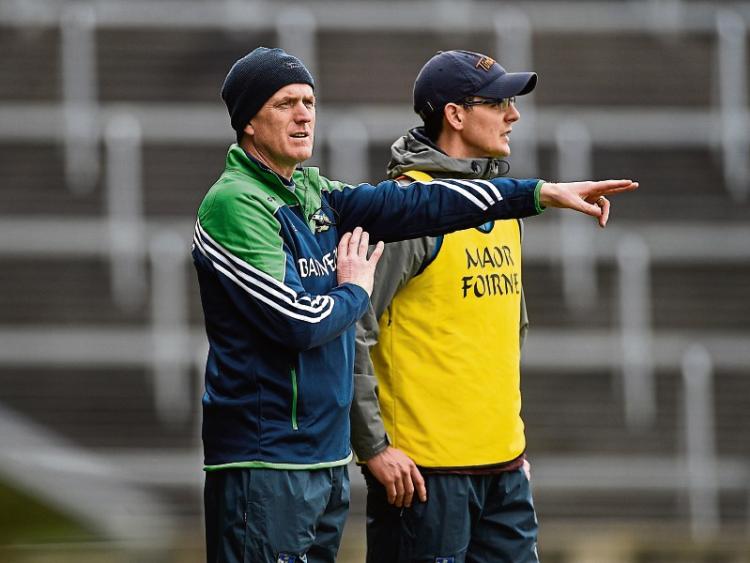 THERE are six changes, including two debuts, in the Limerick team for Sunday’s Munster Hurling League tie with Kerry.

The round two game will be the first home game of 2018 for John Kiely’s men. The Gaelic Ground game has a 2.00 start.

Into the team for their first ever Limerick senior hurling appearances are Pallasgreen’s Daragh Fanning at corner back and William O’Meara (Askeaton) at wing back.

In attack Barry Murphy makes his first ever start after the Doon man was introduced as a sub last week against Cork.

Also coming into the team are Tom Condon, Andrew La Touche Cosgrave and Barry Hennessy – Condon played the second half in the Mallow win over The Rebels.