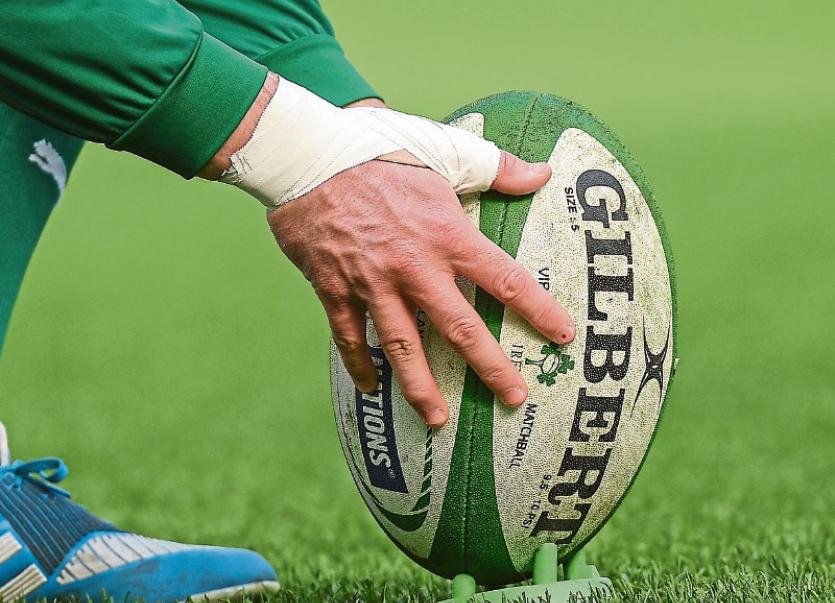 This weekend sees the start of the famous Munster Junior Cup

THE Bank of Ireland Munster Junior Cup gets underway on Sunday as the New Year fixtures kick off 2018.

Two Limerick teams will be in action, both away from home, with Ennis hosting Bruff and Thomond making the trip to Tralee.

In the Munster Junior League, division one, Richmond will be trying to keep their league challenge alive when they welcome Abbeyfeale to the Canal Bank.

Richmond are currently in third position in the table, just one point behind Bandon and Clonmel and if they can get a win on Sunday next, they would go top of the table.

Abbeyfeale have been playing well since their promotion two seasons ago and are sixth on 21 points, only five adrift of their opponents on Sunday, so they too have an opportunity to get into a challenging league position with this first outing of the New Year.

The Junior Cup has traditionally been regarded as one of the most competitive competitions of the annual provincial calendar with Limerick clubs faring well over recent seasons.

On paper it looks as if Bruff will be favourites to advance when they take on Ennis in Sunday’s opening round in the Clare capital. Ennis have struggled in recent seasons and are currently competing in the Gleeson League but home advantage could inspire them to a surprise result.

The recent heavy rain may yet have a negative effect on the fixture list but there are also a number of Gleeson Leagues planned for Saturday.

Garryowen are listed to play Richmond, Old Crescent are at home to Newport, Scariff v Shannon and UL Bohemian v Newcastle West/Abbeyfeale all make up a busy schedule in this division.

Presentation get back into Gleeson League action the following Saturday when they host Scariff while St Mary’s are in action on successive Saturdays with an away game against Presentation on January 20 in Rathuard followed by a visit to Newport the following week-end.