CJ Stander told: 'If you want loyalty in rugby, go buy yourself a dog' 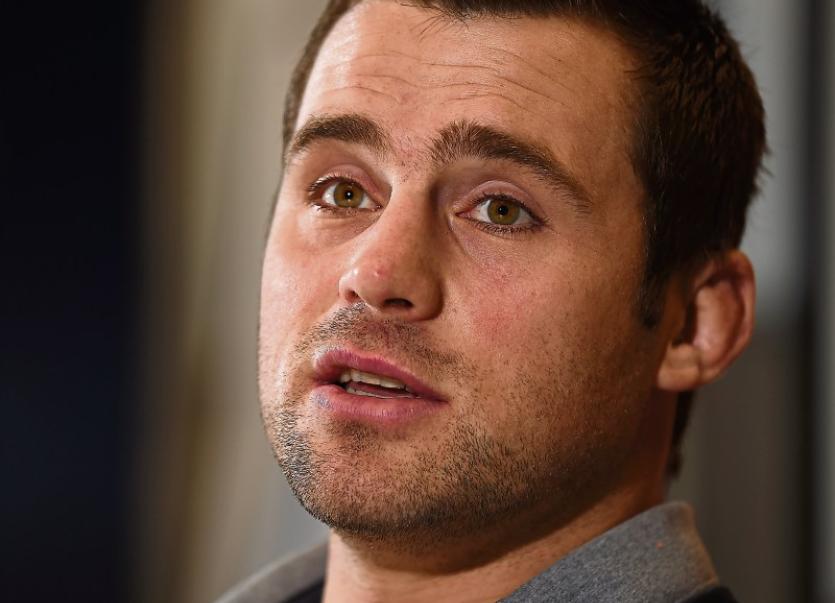 MUNSTER'S number eight CJ Stander spoke to the media this week for the first time since he signed a new central contract with the IRFU.

The South African born back row admitted that he never wanted to leave Ireland and added that advice given to him before leaving South Africa in 2012 was fresh in his mind.

“I just felt that I grew up with loyalty and I remember someone told me a long time ago, just before I left South Africa, that if you want loyalty in rugby you have to go and buy yourself a dog.

“For me, that was one of the biggest things, the loyalty we have here as a club and the Irish setup and the squad. I just felt that I wanted to repay that loyalty that I had in me beforehand. What they meant to me in the last few years since I got here. And it was quite an easy decision” admitted the international ambassador for Limerick.

Stander is now one of the ‘chosen few’ who have IRFU central contracts, which all but guarantee you an Ireland shirt, should you be fit to play. Something that should see CJ play a huge part for Ireland at the next World Cup. A thought which has driven the former Blue Bull since he came to these shores.

“For me the biggest thing was if I get the opportunity I would really really love to play in a World Cup," he said.

"There are a lot of people that have different goals and stuff they want to do in life. For me I enjoy my rugby but I want to win something with Munster. I am eager and want to put myself out there with this squad that we can win something and leave something behind here one day.

"The other thing, hopefully if I am selected and fit enough and still playing well enough, that I can still can go to a World Cup. That has been a boyhood dream since I started playing rugby. That’s the biggest stage that you can go to. For me that was always one of the biggest things”

In a statement released upon signing the new deal Stander addressed the ‘unfounded’ media reports that there were offers on the table for him to leave.

However this week, Stander admitted that there was interest from other clubs in Europe, but he and his representatives did not give them any thought.

"There were offers without us even talking to people. But, for me, talking about that my representatives didn’t even accommodate them, they just took it in and left it there. I just wanted to clarify that there was no intention to leave ever”

Stander is expected to return to the Munster side this weekend for their clash with Connacht on Saturday night at Thomond Park. (7.40pm)

The fan favourite is expecting a tough test in the provincial derby which he views as not only a Pro14 clash, but also an Irish trial.

"Those are the ones, these games can define your season at the end of your season if you get qualified for the quarter-final or where you stand in the points. You need to perform in these games to get selected for Ireland. This is massive for individuals. It’s big for us for the rest of the season. Inter-pros it’s and it’s another big game but we need to make sure we perform”

For more on this game see www.limerickleader.ie.