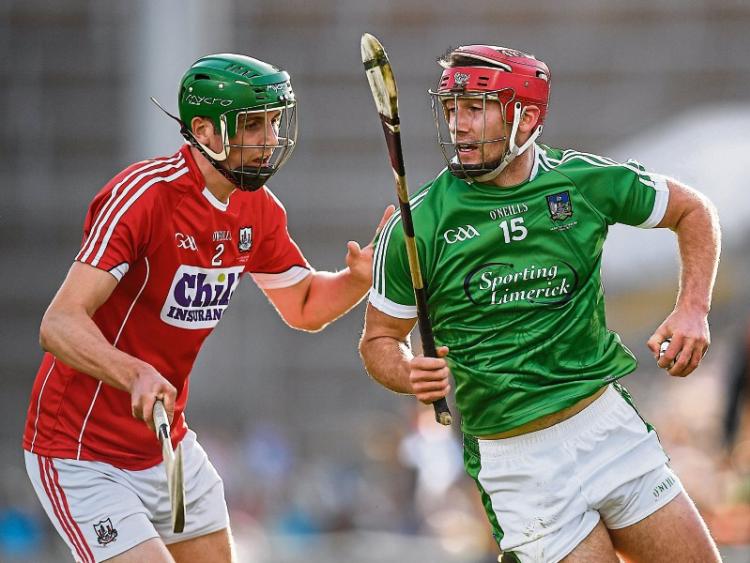 THE first Limerick senior hurling team of the new season has been named with one debut selected to face Cork in Saturday’s Co-Op Superstores Munster Hurling League.

The Limerick-Cork tie has a 5.00 start in Mallow.

Feohanagh-Castlemahon’s Seamus Flanagan is named at full forward to make his senior debut. The U-21 player was also at no14 in the team-sheet to play Waterford in Dungarvan last January in the opening round of the 2017 Munster Hurling League but didn’t line out and didn’t feature afterwards.

Limerick are without their 10 strong Na Piarsaigh contingent as they prepare for their February 10 All Ireland club SHC semi final while other members of the panel are unavailable for this tie with The Rebels. For Saturday the panel has been supplemented with a number of players outside the 38-man panel named a number of weeks ago.

After Saturday’s trip to play Cork, Limerick will complete their Co-Op Superstores Munster Hurling League with home games in the Gaelic Grounds – against Kerry on Sunday January 7 and Sunday January 14 against Clare.

If Limerick advance to a fourth successive Munster Hurling League final it would be on Sunday January 21 – one week ahead of the start of Division 1B in the Allianz Hurling League when Laois come to the Gaelic Grounds.