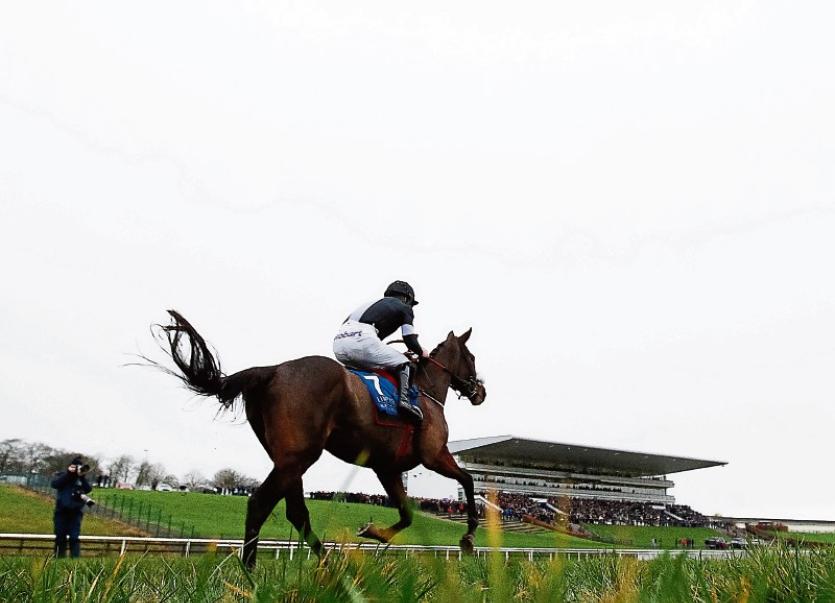 Up to 34,000 racegoers have attended the Limerick Christmas Racing Festival over the opening three days

UP to 34,000 racegoers have packed the enclosures at Limerick Racecourse over the first three days of the Christmas racing festival.

Some 8,972 patrons passed through the turnstiles at Greenmount Park on Thursday, December 28, the third day of the four-day Festival.

13,808 attended the Festival at Limerick Racecourse on St Stephen’s Day, traditionally the biggest day of fixture.

Overall, the Festival, which boasts more than €470,000 in prize money, has attracted 33,834 racegoers through the turnstiles over the opening three days.

Betting turnover at Limerick Racecourse on December 28 reached more than €360,000 through a combination of on-course bookmakers and the Tote.

It’s a fitting finale to the festival where @LimerickRaces is transformed into a children’s paradise and ensures a real family affair is in store with a whole host of FREE children’s entertainment on offer. Don't miss a fantastic family day out! Book Now: https://t.co/yRL5aguqUg pic.twitter.com/hsJvzmShA1

The four-day festival at Limerick Racecourse Christmas Festival concludes this Friday, December 29 with the opening race due off at 12.30pm.