Munster name development side for clash with Irish 20s 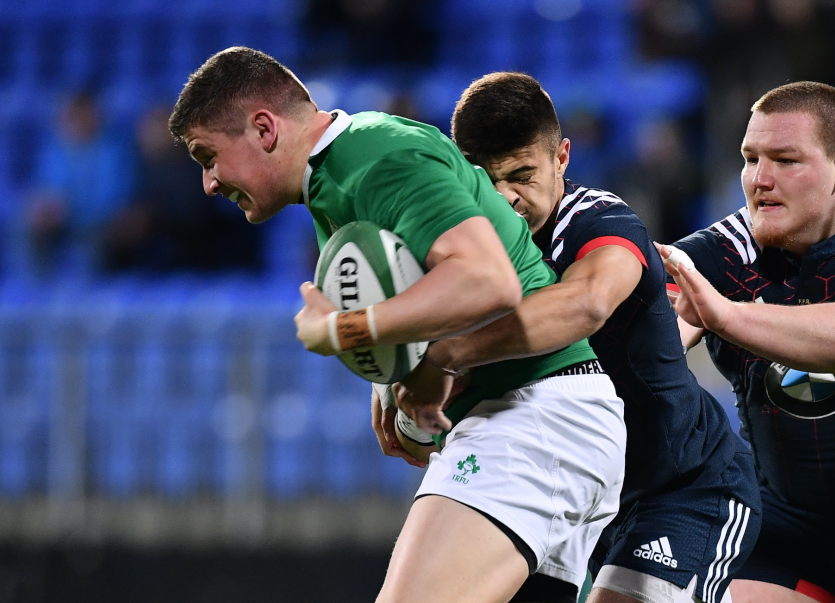 The Munster Development side has been named for tomorrow’s friendly against an Ireland U20s XV at Thomond Park this Friday, December 29 at 1pm.

Conway in joined in the front row by UCC’s Tadhg McCarthy and Bryan O’Connor with Shannon man Ronan Coffey and Garryowen lock Mikey Wilson in the second row.

Sean Duffy of Cork Constitution and Garryowen’s Jack Daly join Foley in the back row.

Dave McCarthy, Coffey and O’Connor all featured for the Ireland U20s last week as they suffered a narrow defeat to a Leinster Development team.

Entry is free to this game.