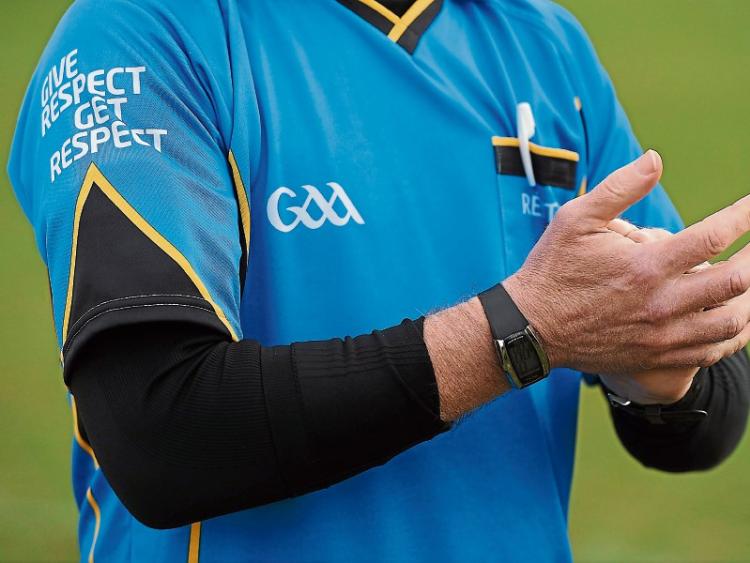 Secretary calls for ‘no abuse tolerance’ towards referees

LIMERICK Bord na nOg secretary Mary Hassett has called for a ‘no abuse tolerance’ towards referees.

In her report to Annual Convention, the Ahane official said that verbal abuse at some referees is “unacceptable”.

“As we are all involved in a voluntary organisation I would like to ask club mentors, supporters and all involved to implement a ‘no abuse tolerance; with regard to referees,” said the underage secretary.

”The sideline must lead by example and the players will follow suit. The board are lucky to have some dedicated referees but the verbal abuse that some of them take is unacceptable – we are a board will stand behind our referees and we urge club officers and team mentors to show nothing but respect,” said Hassett.

“Referees are becoming increasingly difficult to recruit. I would urge clubs to ensure that every club has at least one referee,” he said.

”Thanks to the clubs for the respect in general with which our referees are held – sadly a few incidents of abuse etc have happened during the year. This will have to be stopped at all levels,” said Meade.

”The onus has to be put on the clubs because otherwise we will have no games – we are only human and mistakes do happen, as with the players we officiate,” he outlined.