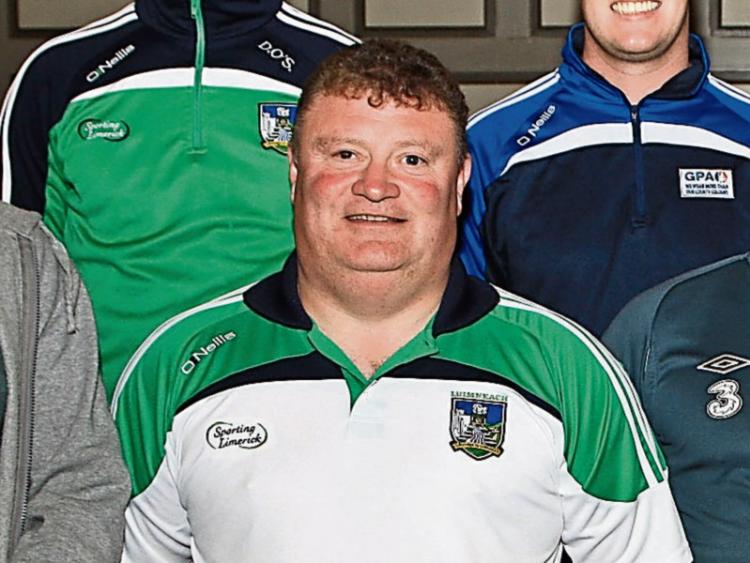 JOHN Ryan has been appointed manager of the Limerick ladies football team for 2018.

After relegation this season, Limerick will play in Division Four of the National League and in the junior championship.

Ryan steps into the ladies role after managing the Limerick minor footballers in 2017 when the Shannonsiders beat Waterford and lost a semi final to Clare.

The new appointment was ratified at a meeting of the Limerick Ladies Football Board in the Woodlands House Hotel on Monday night.

Ryan replaces Galbally’s Kevin Denihan, who in October vented his frustration after he was removed from the role. This time last year Denihan made the step up from goal-keeping coach to replace manager Eddie Murphy.

John Ryan will have Jim Moran as team coach. Moran coached Mungret to the Limerick Premier Minor Football title this year. Ryan and Moran previously worked together at Sigerson Cup under Liam Kearns and other levels with football teams in UL.

St Ailbes’ Aideen Fitzpatrick will be team Liaison Officer with selectors to be appointed in the near future.

“We will be holding trials early in the New Year – we want to make sure that every player in every club in Limerick has a chance to play for Limerick. We plan to work one-on-one with the clubs to identify players,” John Ryan told LeaderSport this Tuesday.

"We will put a professional set-up in place and hopefully that will be attractive to the girls. We will have a proper coaching set-up, a proper training set-up and a proper match-day set-up,” outlined the newly appointed manager.

Ryan previously worked with Limerick U-21 football sides and served as county junior football manager. Back in 2006 he coached Mungret St Pauls to a county intermediate ladies football title.

Limerick will begin their league campaign against Carlow at the end of January.

”We will have a four week plan to prepare for the league and hope to get our panel up and running as early as we can after some trials,” said Ryan.

”We will hope to get out of Division Four and try implement and five tear plan to get Limerick football back up the ladder.”