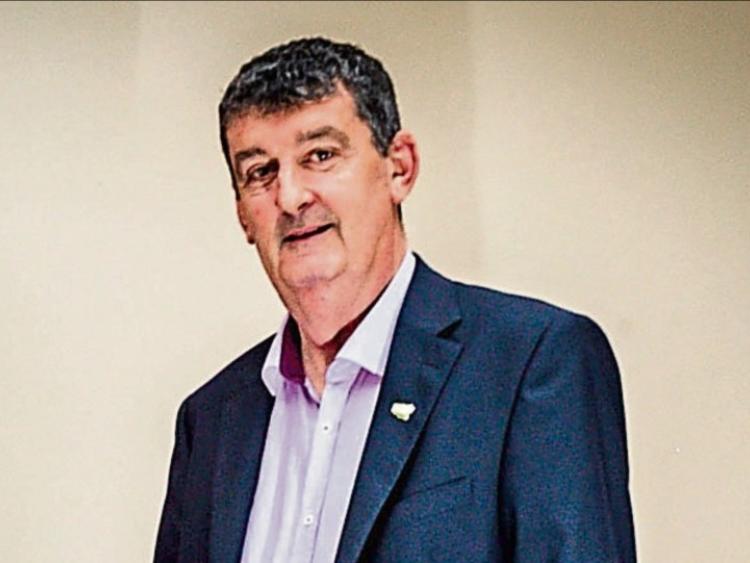 “I will visit every club in the county over the next few months and discuss in private what changes they want to see and then I will lead that change,” vowed Cregan after his election.

“I will be a chairman for every man that pulls a green jersey over their head from U-14 up,” he stressed.

“This is a humbling experience – one of the greatest privileges of my life,” said the 56 year old, who held every position within his club Dromcollogher-Broadford.

Cregan replaces Oliver Mann after the Patrickswell man steps down due to the five year rule stipulation.

Cregan moves into the top role after serving as Limerick Football Committee chairman for the past four years.

Cregan served for nine years as a TD for the West Limerick constituency. He was a senator for four years before winning a Fianna Fail seat in the 2002 General Election and he was then re-elected in 2007 before opting not to run in the 2011 election.