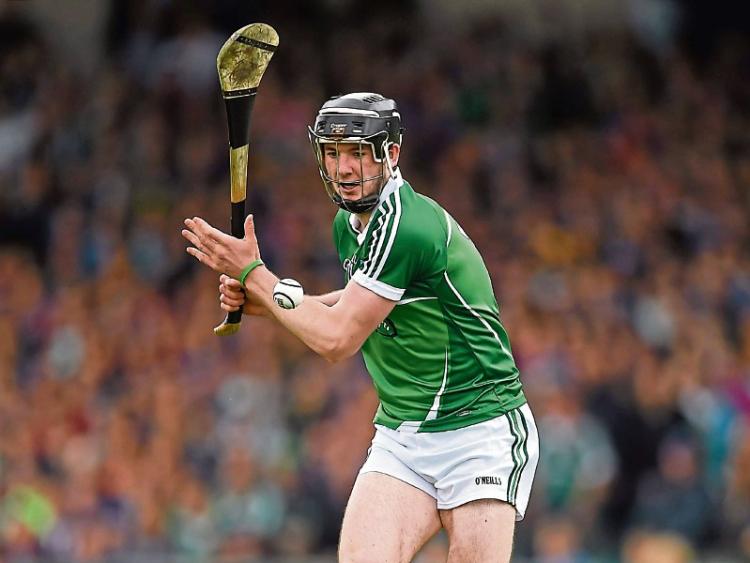 DECLAN Hannon has been confirmed as the Limerick senior hurling captain for 2018.

The Adare 25 year old replaces James Ryan, who retired from inter-county hurling in early November. Ryan captained Limerick in 2017, Nickie Quaid was 2016 captain and prior to that Donal O’Grady was captain for three years.

Declan Hannon will have Bruff’s Paul Browne as vice-captain.

Hannon is entering his eighth season with the Limerick seniors – he made his debut as a teenager in 2011.

In the green and white of Limerick, Hannon has won a Munster U-21 title in 2011 and a Munster SHC title in 2013. In his debut year with the seniors, Hannon also won a Division 2 league medal.

A Limerick SHC winner with Adare, a Fitzgibbon Cup winner with Mary Immaculate and a Harty Cup winner with Ardscoil Ris, Hannon could captain Limerick for the first time when they play Cork in Mallow in round one of the Munster Hurling League on Saturday December 30 at 5pm.