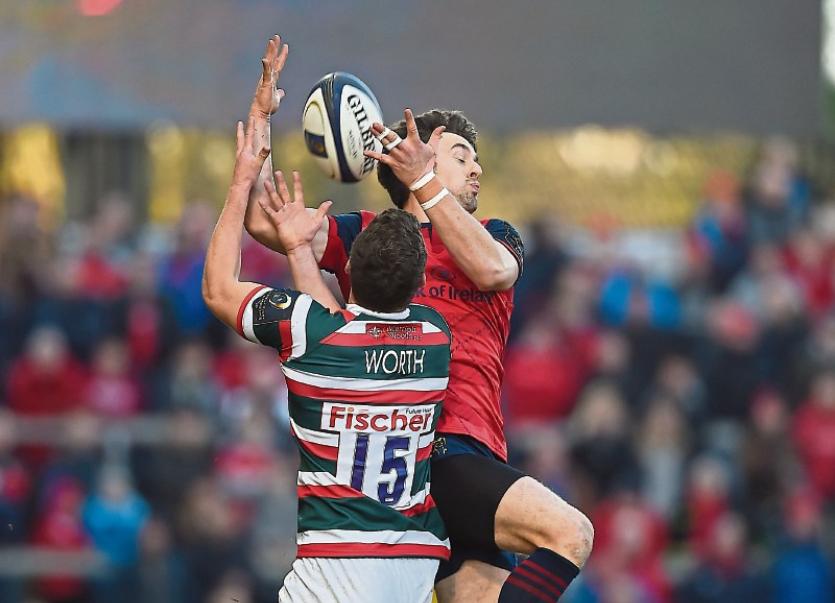 MUNSTER head coach Johann van Graan has made two changes for the clash with Leicester Tigers at Welford Road.

Andrew Conway and Rhys Marshall miss out and are continuing to follow return to play protocols.

Keith Earls and Niall Scannell are notable inclusions on the bench as the pair make a return from injury, while Billy Holland continues in the second row having started all 13 of Munster’s games so far this season.

The game is live on BT Sport 2.

Here is your Munster team for Sunday's clash against Leicester Tigers at Welford Road (5.30pm).