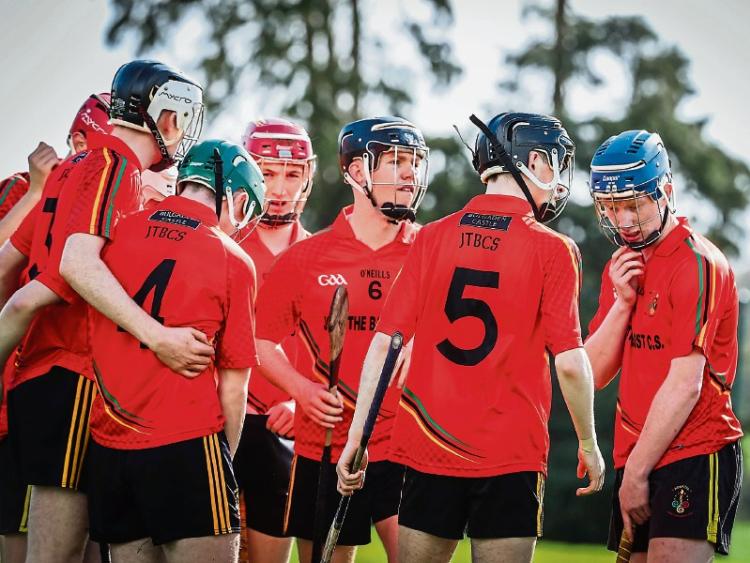 LIMERICK’S two sides were kept apart in the quarter final draw for the Harty Cup.

Indeed Ardscoil Ris and Hospital’s John the Baptist Community School can only meet in the final of the Munster Post Primary Schools Senior A Hurling Championship.

Ardscoil Ris will play Cork city’s Gaelcholaiste Mhuire in their Harty quarter final, while Hospital will play defending champions Our Ladys of Templemore.

Ardscoil Ris reached the knockout stages undefeated, while Hospital lost once – to Fermoy.

The quarter finals will take place on January 10.

If Ardscoil Ris advance they will play either St Colmans of Fermoy of CBC of Cork in the semi finals.

Hospital would play Thurles CBS or Midleton CBS in the semi final if they dethrone Templemore.

The semi finals are scheduled for January 27 with the final set for February 17.