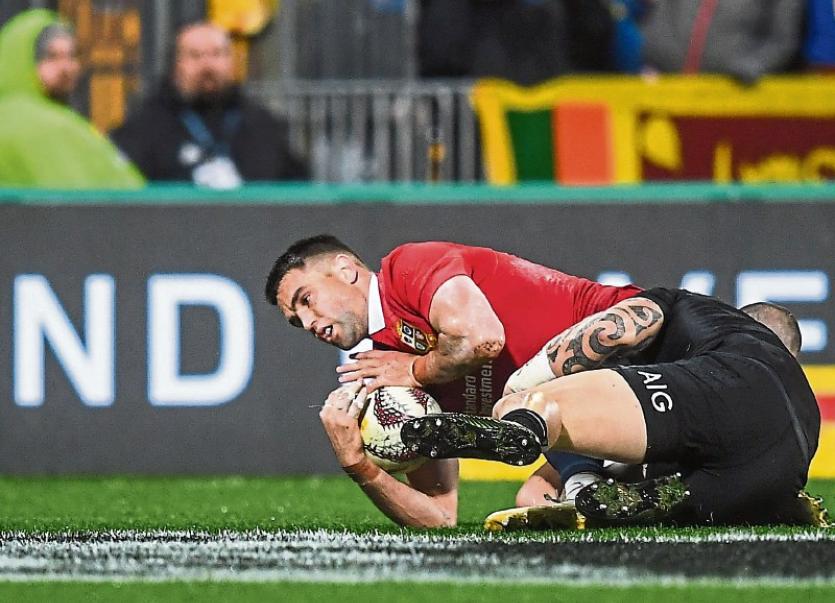 Conor Murray scores the Lions second try during the Second Test with the All-Blacks at Westpac Stadium, Wellington, in June

MUNSTER, Ireland and Lions scrum-half Conor Murray has been short-listed for the prestigious RTE Sports Personality of the Year.

Limerickman Murray had a Lions tour to remember last summer, starting for Warren Gatland’s side at scrum-half in each of the three Test matches.

Patrickswell man Murray became the first northern hemisphere player ever to have scored four career tries in Tests against the All Blacks.

The RTÉ Sport Awards will be live on RTÉ One at 9.15pm on Saturday December 16. Members of the public help choose the RTE Sportsperson of the Year, which will be announced on the night by voting via the RTE Website.

The list of nominees for the RTE Sports Personality of the Year is: