Munster name 'A' side for clash with Bedford Blues 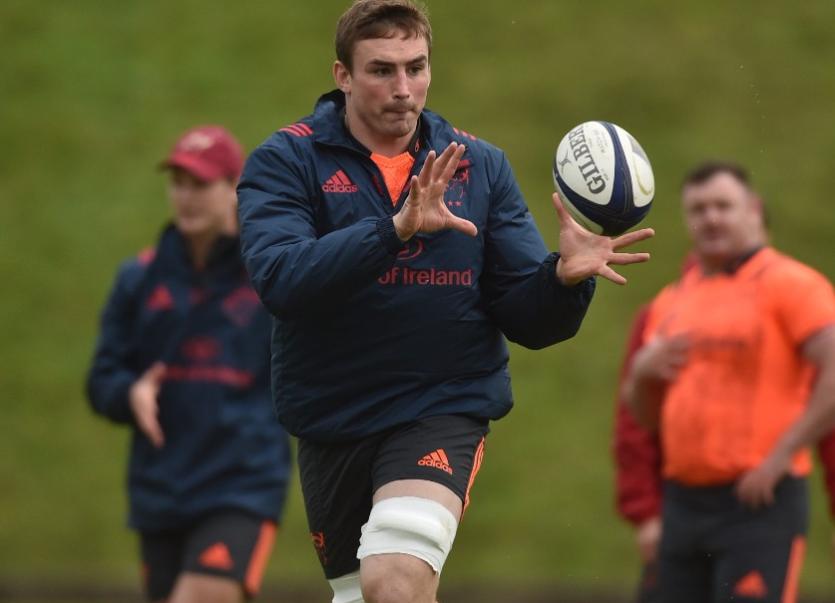 Tommy O'Donnell, who returns from injury to play with Munster 'A'

Munster 'A' Coach Peter Malone has named his side to face the Bedford Blues in Musgrave Park on Friday night (7.45pm) with four changes to the side that defeated Nottingham in round two.

In the front row Mike Sherry continues at hooker, while the tight-head prop position has been left blank for some reason.

Dave Johnston will again captain the side while in the replacements the academy’s Jack O’Sullivan and UCC prop Bryan O’Connor are in line for B&I Cup debuts.