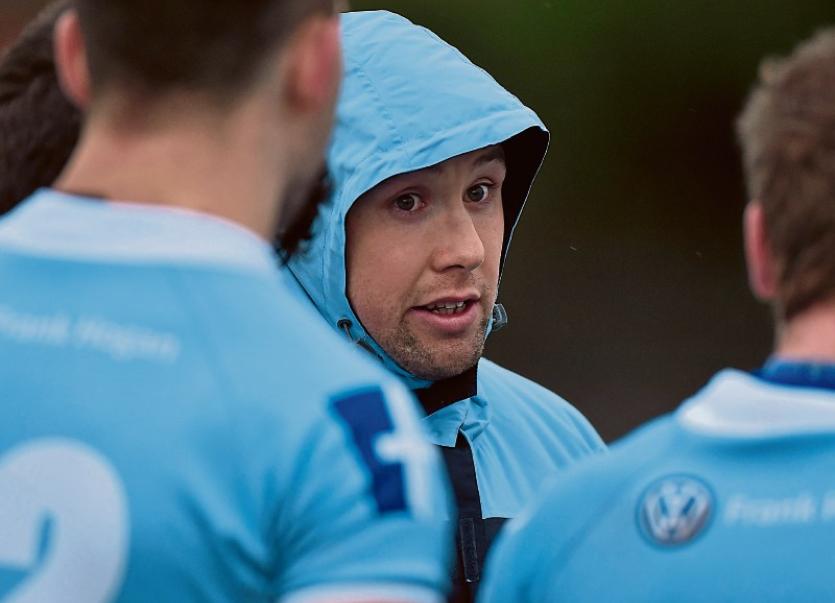 Garryowen's trilogy with Cork Con moves into part two this Saturday afternoon as Conan Doyle's side travel to the home of the champions for round ten of the Ulster Bank League.

The light blues won the first game 24-17 last weekend in Dooradoyle and with the Munster senior cup semi final still to come on December 16, Doyle is fully aware of how important the win was last week, as well as the importance of this weekend's clash.

“It was a good win. It is always good to beat Con. They are always hard fought games and you saw that there were some big hits out there”

A highlight of the game was Garryowen's defence, who only conceded one try at the death, when they were down to 14 men following Neil Cronin's sin bin.

“That was the most pleasing for me” Doyle admitted. “We were good there today, but we have to do it all again next weekend”

Indeed they will and more, as Munster's ‘A’ fixture with the Bedford Blues on Friday December 8, will hit Garryowen hard with the possibility of Mike Sherry, Mike Wilson and both Johnston's Bill and David, being unavailable for the vital top four clash.

“Unfortunately that is part of the All Ireland League. We can give out about it as much as we want, but it is something we just have to deal with. I think we have a good enough squad to get on with that and perform.

In fairness to Cork Con though, I don't think it will affect them as much, but I will be confident of the side we will put out down there”