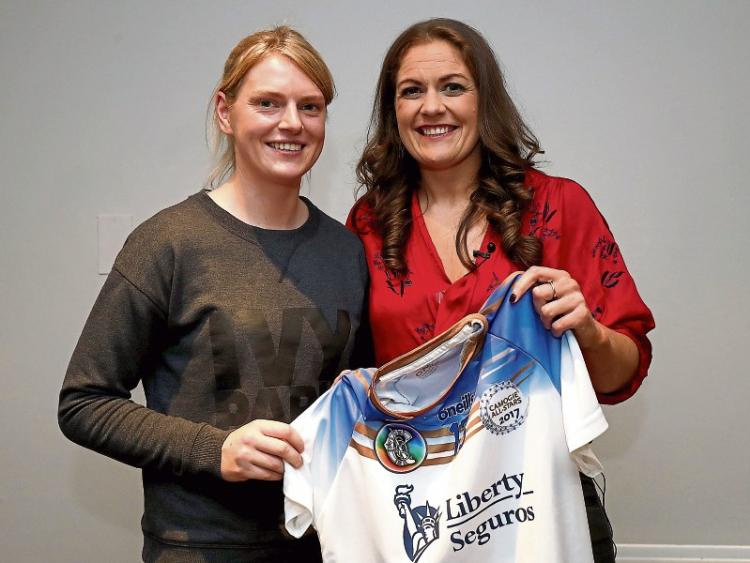 LIMERICK camogie manager John Tuohy has confirmed a 34-strong panel in the wake of the 2018 league and championship draws.

Tuohy is preparing to lead Limerick into a third season.

Their league opponents will be Dublin, Meath, Clare, Kilkenny and Waterford. The action commences with a home game against Dublin on January 14 followed by a trip to Meath the following weekend.

The draw for the 2018 All Ireland senior camogie championship also took place in the last week. Limerick will face Kilkenny, Galway, Clare and Waterford in Group 1.

”It’s very much different from last year but any group would be tough” said John Tuohy of the championship group. There will be two games at home and two away with the fixtures to be confirmed in the near future. Three from the five team group will advance to the knockout stages and already Tuohy has set a top three group finish as a 2018 target.

“We held trials for the last two weeks and looked at 44 players, outlined Tuohy of preparations for the new year.

This Tuesday, a 34-strong panel was announced for 2018 with two challenge games scheduled for early January ahead of the league.

Niamh Ryan (Bruff) and Siobhan Enright (Granagh-Ballingarry) are both unavailable for the new season. Former captain Fiona Hickey is taking an extended break but could joined up with the panel in the New Year.

In the management team; Tuohy continues as manager but has made some changes to his backroom team. Declan Nash remains as strength and conditioning coach but Sixmilebridge native Ruairi Walsh joins Darragh O'Grady (Granagh-Ballingarry) as a selector. John Tuohy Jnr is goalkeeping coach, Liz Hennessy Liaison Officer and Sara Fitzgerald and Celia Cauley on physio and First Aid.