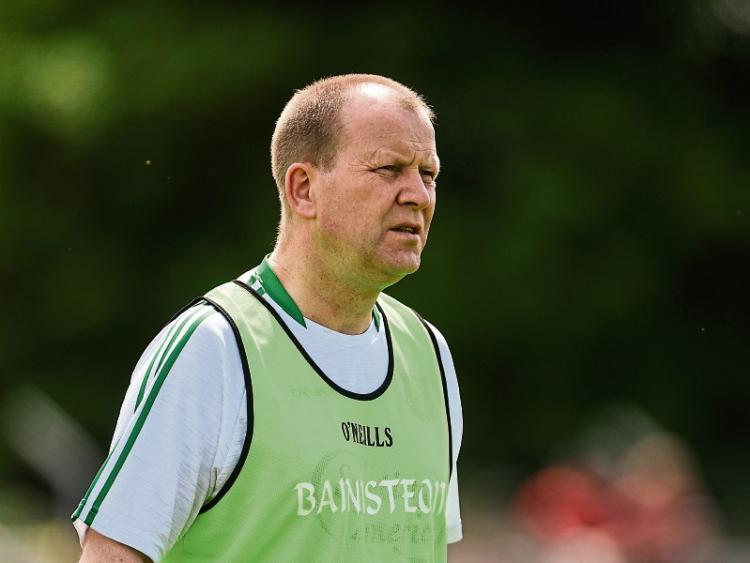 THE Limerick senior footballers have withdrawn from the 2018 McGrath Cup.

The draw for the early season provincial competition took place on Wednesday evening and just Cork, Waterford and Clare will play in the January competition with two games for each, ahead of a final.

Ahead of the meeting on Wednesday night there were two formats in the mix for the McGrath Cup – a straight knockout or a group format. The provincial council meeting opted for a group format, with the first game on December 30.

Limerick are five time winners of the McGrath Cup – last in 2005.

In 2014 Limerick withdrew from the competition. At that time the Limerick, Waterford, Tipperary, and Clare panels boycotted the McGrath Cup in a protest at the seeding system which ensures that Cork and Kerry automatically qualified for the Munster SFC semi-finals.

Laois v Limerick in O’Moore Park in Portlaoise at 7.00

Limerick v London in Ruislip at 1.00

Leitrim v Limerick in Carrick-on-Shannon at 2.00

Wicklow v Limerick in Aughrim at 2.00

Limerick v Antrim in the Gaelic Grounds at 1.00