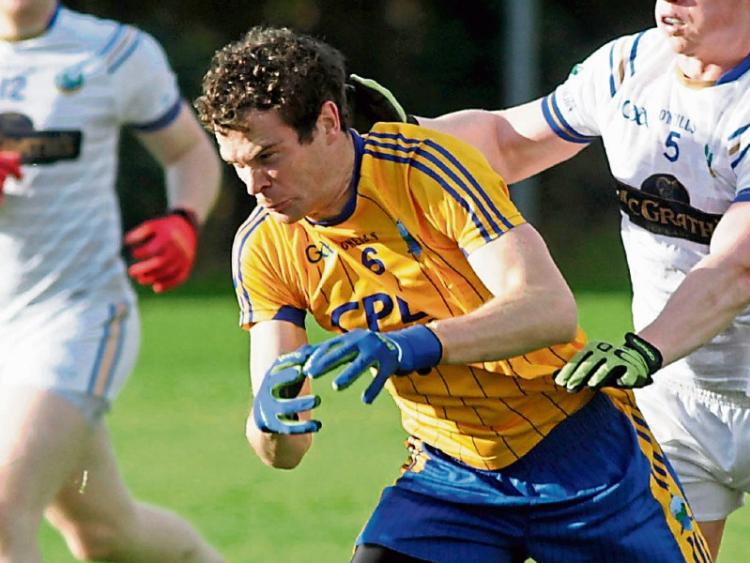 The final score in Austin Stack Park in Tralee was St Senans 0-8 An Ghaeltacht 3-21.

From start to finish the west Kerry men were supreme and now advance to play Tyrone’s Moy in the All Ireland club IFC semi final in the New Year.

By half time the west Kerry side were 18-points clear and that was despite kicking 10 wides.

It was An Ghaeltacht 2-14 St Senans 0-2 at the break with the men in white and red playing with the breeze.

The Limerick champions, who lost this final also back in 2003, would have wanted a confidence boosting start but it was An Ghaeltacht that hit the ground running and scored 1-4 without reply inside five minutes.

Dara O’Se had three of those early points and the first goal came in the second minute from wing back and inter-county man Brian O’Beaglaoich.

St Senans had their first score in the seventh minute with centre back Ian Ryan breaking forward to lead the way as captain.

A free from Richard Hayes in the 17th minute was the only other score from the Foynes-Shanagolden in the half – they registered just one wide and had nine different scorers.

A hugely impressive An Ghaeltacht side pushed towards half time with a second goal in the 26th minute – Roibeard O’Se firing low to the net after intercepting a kickout.

The men from West Kerry made three changes at half time – including departing full back Marc O’Se, who is joint-manager.

But there was no let-up and they kicked the first four points inside six minutes to move 2-18 to 0-2 clear.

St Senans did find three of the next five points with Seamus McSweeney (free), Ray Flaherty and Adams Kearns finding the range.

But the repriece was temporary and PJ Mac Laimh had the third Kerry goal in the 16th minute of the half to move them 3-20 to 0-5 ahead.

An Ghaeltacht scored just once in the final quarter with St Senans points from Richard Hayes and frees from McSweeney and Ryan.

But no complaints as the Kerry side captured silverware.