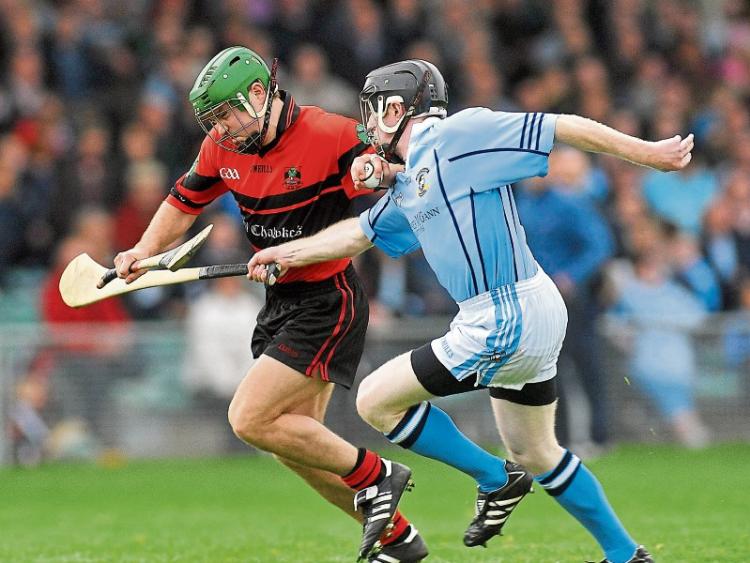 THE 2009 Limerick Senior County hurling final may not be remembered by too many people outside of Adare and Na Piarsaigh.

That day, the men from West Limerick won on a scoreline of 1-17 to 0-3. A harrowing defeat for the men in light blue, but one, it seems, taught them lessons which has seen them grow into one of hurling's all time powerhouses.

An outstanding achievement, I think you would agree, but it does not seem to be the end of this side's ambitions.

Shortly after the final whistle in Thurles last weekend, Na Piarsaigh captain Cathall King confirmed to our own Jerome O'Connell that Na Piarsaigh had unfinished business in Limerick. Yes, I thought the same. Limerick and not the All Ireland.

Na Piarsaigh will want to add another All Ireland crown, that is for sure, but there seems to be motivation there too, to win back to back titles in Limerick. Something they have not managed to do. Yet.

Going back to 2009, people in Limerick mocked their final defeat. Saying their appearance was a 'one off'

In 2011, when they won their first county title, captain Kieran Bermingham addressed the county from the steps of the Mackey Stand and asked ‘Who is laughing now?’

The drive inside the Na Piarsaigh camp is second to none. Players have won things with the club, colleges and Limerick representative sides, yet the strive for success seems to have not dwindled by a single percent.

If Limerick hurling fans are to look at this in a little more detail, then that drive is not going to go away any time soon.

Fresh from winning six under 21 County titles in a row, Na Piarsaigh are now four times county and Munster club champions, while also being the first Limerick club to win an All Ireland Club title, yet they, correctly feel, that they have not received the credit they deserve for same.

People over the weekend, mostly on social media, have been trying to compare feats of other Limerick clubs to the current Na Piarsaigh crop. A facile exercise, as the numbers do not lie. Na Piarsaigh are Limerick's best ever senior hurling side.

So, as long as Na Piarsaigh feel they have a point to prove to someone, then the hope of another Limerick side getting to their levels seems a long way off.

Of course all of this has a bright side for the hurling fans of Limerick who do not pay any attention to the club scene. What it does mean for them and Limerick as a county, is that the senior hurling panel will be littered with winners. Players who will not fear any opponent on the pitch, but more importantly, players who can call on experience of winning games at the highest level.

A rising tide raises all boats and that will certainly be the case with Limerick club hurling in the coming seasons.

The lack of credit given to Na Piarsaigh is a hard one to explain, but a line I heard this week about Limerick city, as a whole, summed it up well for me.

"If everyone in Limerick took the chip off their shoulder, imagine the city we could build?"