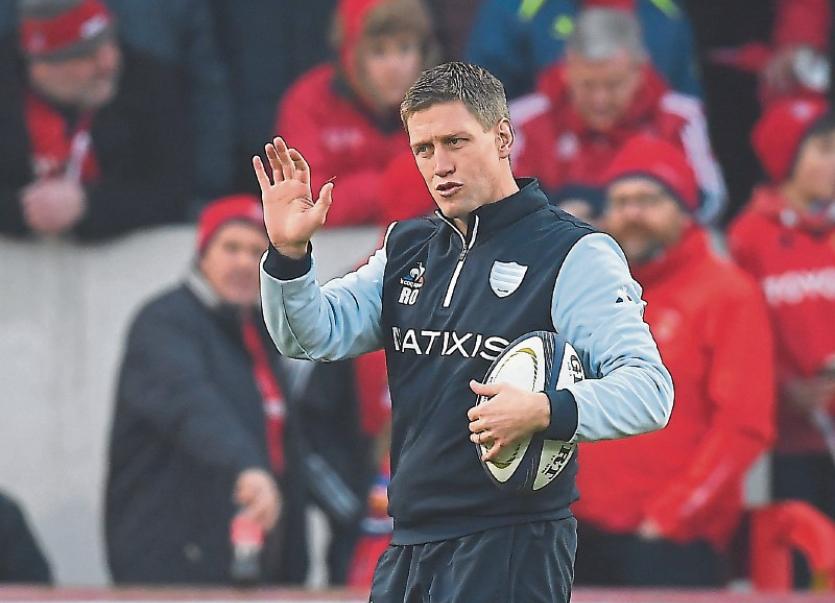 Forty year-old O’Gara has been released from his coaching contract with French Top 14 side Racing 92.

O’Gara’s contract was supposed to expire at the end of the 2017/18 French Top 14 season but has been granted early release to join the 2017 Super Rugby Champions.

In a statement issued on Wednesday morning, Racing 92 said the move to New Zealand would allow O'Gara 'enrich his knowledge of rugby and improve his training methods.'

"Racing 92 did not want to deprive one of its faithful servants of a great development opportunity. Thus, despite his contract running until 2019, Ronan O’Gara will be released from his obligations to the club at the end of December," the statement continued.

O'Gara joined the Racing coaching staff in 2013. He played a key role in Racing's Top 14 final success achieved at the Camp Nou in Barcelona June 2016. O'Gara recently assisted the Ireland national team during the June Internationals.