Sadness at passing of UL-Bohemian RFC Past President Bob Nesbitt 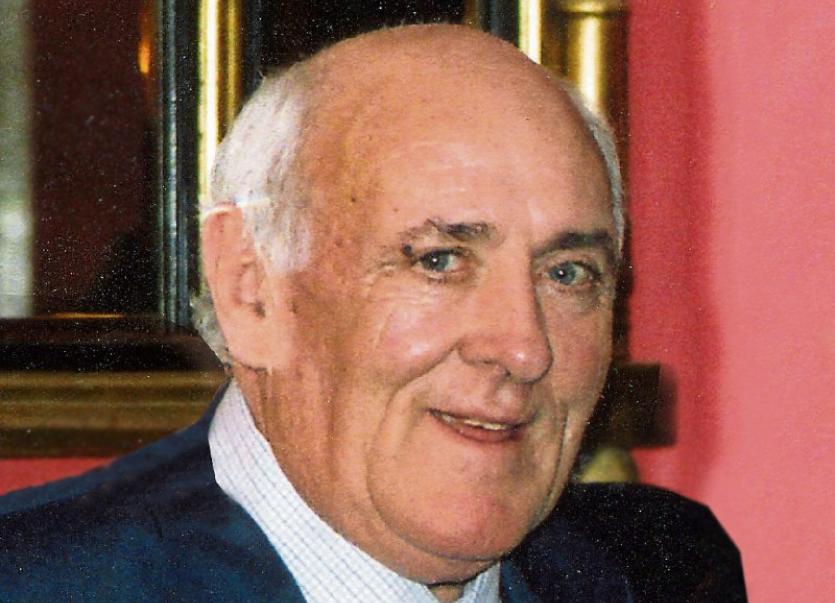 THERE is widespread sadness this week in Limerick at the passing of Robert (Bob) Nesbitt, Lanahrone Avenue, Corbally, Past President of UL-Bohemian RFC and of Limerick Shannon Rotary Club.

A hugely popular member of UL-Bohemian, Bob Nesbitt served as Club President in the 1989/1990 season. The Belfast native served on club committees for more than 40 years and managed the club’s thirds team to their 1983/1984 Webb Cup success.

Reposing at Griffin’s Funeral Home, John’s Gate on this Wednesday, November 22 from 5pm. Removal at 6.30pm to St. Mary’s Church, Athlunkard Street. Funeral on this Thursday after 11am Mass to Shannon Crematorium.