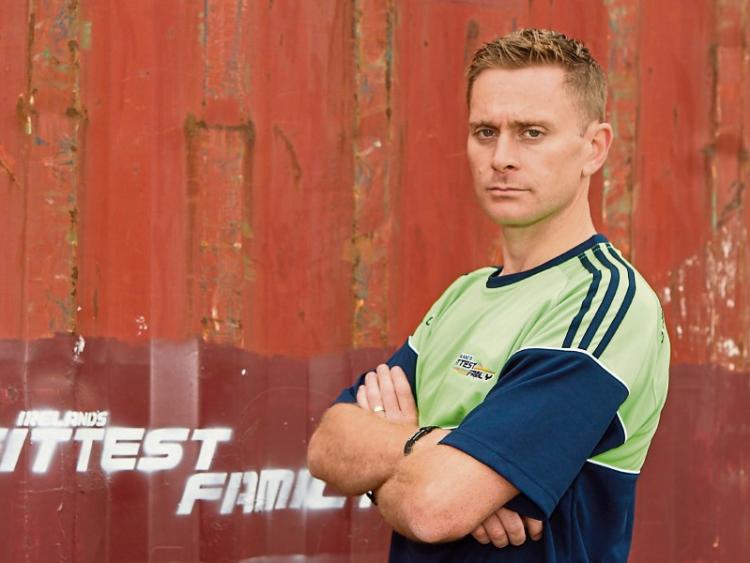 However, he remains 100% committed to Limerick according to hurling manager John Kiely.

“Joe’s role with us with remain the very same as before – 100%,” Kiely told LeaderSport.

“He has already been working extremely hard getting everything in place for the last six or seven weeks,” he outlined.

“Yes he has taken up a role with Kerry but he will be at all our sessions. That’s his work – he runs a gym. It’s really a consultancy basis with them and he won’t have a pitch commitment,” said John Kiely.

O’Connor, is to work with Eamonn Fitzmaurice’s Kerry seniors and all their inter-county sides down to their Underage Development squads.

The Rathkeale native is entering his third season with the Limerick senior hurlers as S&C coach.

O’Connor has previously worked with the Clare and Waterford hurlers under Davy Fitzgerald and previously had a role with the Kerry footballers.