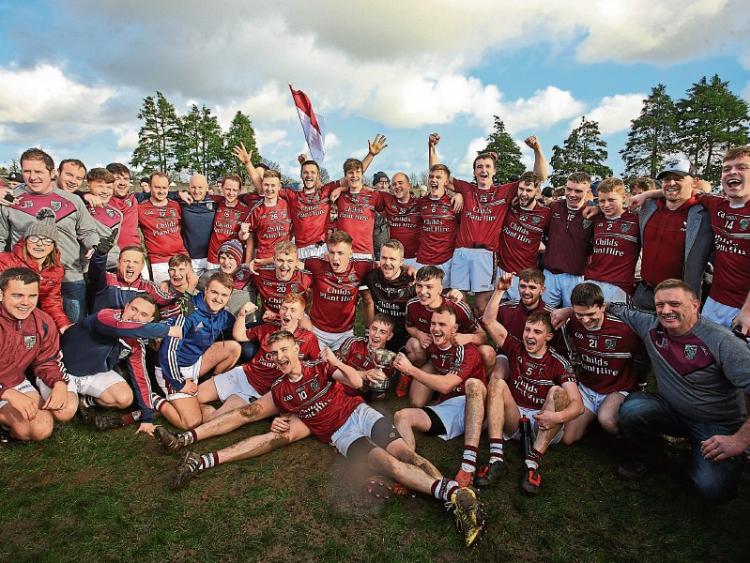 GALTEE Gaels face into a five hour round trip of over 300km this Saturday as they venture into the Munster club championship.

The Limerick junior A football champions travel to the home ground of Dromid Pearses this Saturday (1.00) for the Munster club JAFC semi final.

The south Kerry side were Munster junior champions back in 2011 but no longer have former Kerry All Ireland SFC winning captain Declan O’Sullivan in their playing ranks.

Saturday’s winner is bidding to reach a December 3 final in Mallow against Knocknagree (Cork) or Waterford’s Sliabh gCua or St Marys.

The Kerry champions have won 12 of the 14 provincial championships in this grade so Galtee Gaels journey west as underdogs.

It’s a new venture for the men from Anglesboro and Kilbehenny but they are in bonus territory after ending their quest for county honours.

Managed by John McGrath, Galtee Gaels are a youthful side but captain and goalkeeper Mike Jones, Childs brothers Tommy and Robert and Maurice O’Sullivan all have inter-county experience at varying levels.

Galtee Gaels need big displays from Alan Condon, Sean McGrath, Richard Fitzgerald and scorers Padraig Gallahue and Padraig McGrath as well as their inter-county men if they are to pull off a shock against the club of Kerry All Ireland winning manager Jack O’Connor.