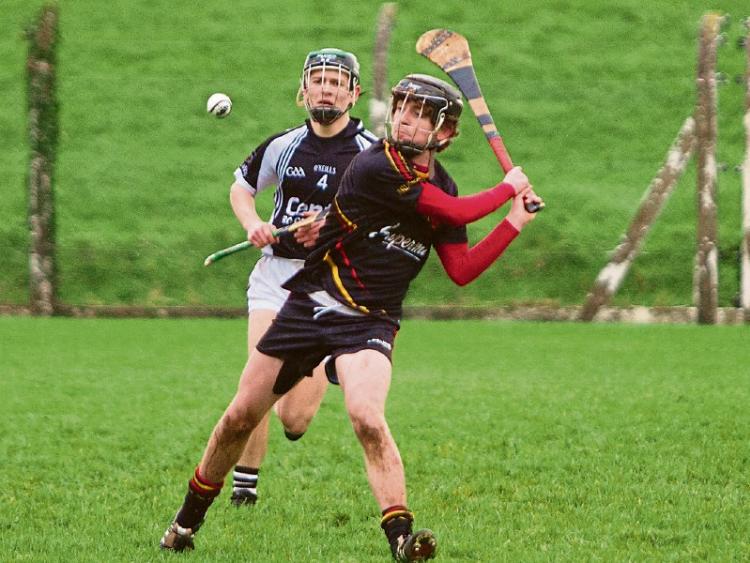 ARDSCOIL Ris booked their place in the quarter finals of the Harty Cup with a 100% record thanks to a 2-16 to 1-18 win over Midleton CBS in Boherlahan this Wednesday.

The third successive victory for the Limerick city secondary school saw them gain some slight revenge for a replay defeat to the Cork college in last year’s quarter final.

Ardscoil Ris will now go into the hat as a group winner in the mid-December draw for the January 10 quarter finals in the Munster Post Primary Schools Senior A Hurling Championship. There is a one in three chance of an all-Limerick tie with Hospital’s John the Baptist Community School.

But Midleton hit back with a goal in the sixth minute. By half time the Ardscoil Ris lead was 0-13 to 1-7.

Seven minutes later the North Circular Road side were 2-14 to 1-13 clear after a David Woulfe goal.

But four points in a row from the Cork side had the game level with five minutes to play, 2-14 to 1-17. Ardscoil Ris steadied and found the winning points from Woulfe and Paul O’Brien.