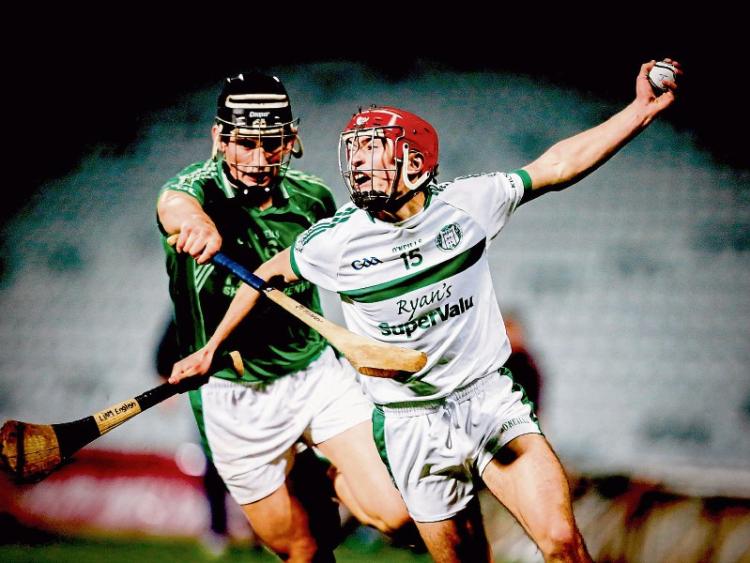 IT’S part three of Kilmallock and St Patricks this Sunday (2.00) in the Limerick Junior A Hurling Championship Final.

After two draws in the Gaelic Grounds, it’s off to Bruff this time round.

The sides met first back on October 21 when St Patricks struck last to ensure a 1-9 each draw.

This third meeting was delayed as St Patricks represented Limerick last weekend in the Munster Championship. They were down a few regulars for that game and were beaten by 22-points by Waterford’s Ardmore, who were inspired by former inter-county brothers Seamus and Declan Prendergast.

Mullins bothers Patrick and Jason, Gearoid Phelan and Keelan Stephenson were all absent from the line-up but the Rhebogue side will be hopeful all will return.

However, they could be without captain Brendan Mullins who was sent off in that Munster championship game last Sunday.

Kilmallock may also be forced into a change with Donnacha Higgins forced off injured in the previous meeting.

Kilmallock, managed by Paul Tobin, with selectors Des O’Brien, Vincent Hurley and Seamus Lloyd, will be playing their 11th game of the championship on Sunday. Remarkably it will be their seventh game in the county series after playing just four to win the South title. They have played 10 games but faced just six different opponents.

After a three game saga in the semi final with Rathkeale, they now find themselves in game three of the final.

Kilmallock have won this title on four occasions – the last in 1956. Current club Life President Jimmy Millea was centre forward on that team.

The south Limerick side beat South Liberties in that final 13-8 to 1-2!

One thing appears certain, that neither side will enjoy as big a winning margin in the 2017 final.

The Saints are managed by Ian Blake with Joe Roche as coach and selectors in Sean Maher, Joe Markham, Pa Mullins and Tom Downes.

The city side will play their 12th game of the championship on Sunday. They had seven games to win the city title and then beat Staker Wallace and Feenagh-Kilmeedy in the county series.