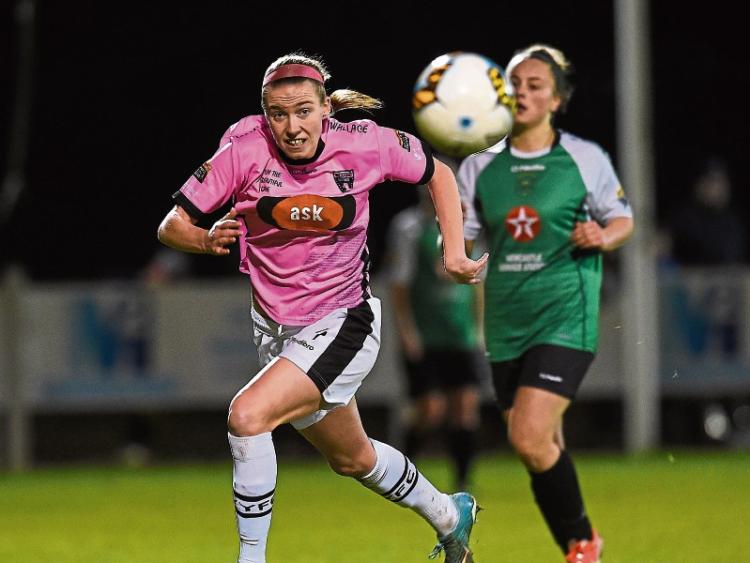 LIMERICK’S Claire O’Riordan has been honoured in the Team of the Year at the Continental Tyres Women's National League Awards.

From Newcastle West, O’Riordan is a former inter-county ladies footballer with Limerick.

She played camogie with Newcastle West and Ladies Football with Monagea before joining up with Wexford Youths while in college in IT Carlow.

This Wednesday, O’Riordan was named in the team of the year at an event in the Guinness Storehouse in Dublin.

The 2017 Continental Tyres Women's National League was settled in spectacular fashion as Wexford Youths WFC overcame Peamount United 2-0 on the final day in front of a record attendance at Ferrycarrig Park.

The 2017 title won by Laura Heffernan's team, saw them win the WNL title for the third time in their history.

TEAM OF THE YEAR