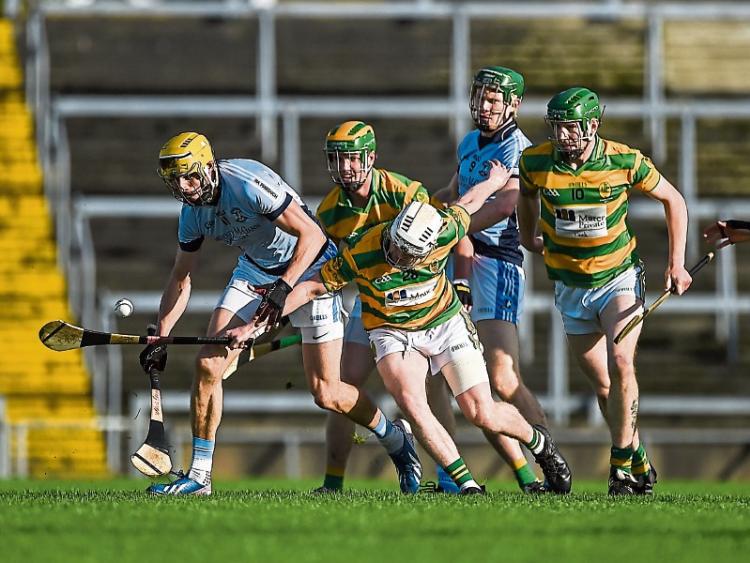 Na Piarsaigh now advance to play in the November 19 final against Waterford’s Ballygunner in either Thurles or Cork.

This semi final was all too easy and that was without the injured Shane Dowling.

They made a fast start with Ronan Lynch, Peter Casey and Adrian Breen points before the Cork side opened their account.

At the mid-point of the opening half it was 0-8 to 0-3 with William O’Donoghue joining the scoring.

Then came the goals.

First Peter Casey crashing to the net in the 16th minute and then 90-seconds later David Breen added their second when he cut in from the right.

John O’Sullivan and Michael O’Halloran frees hit back but Na Piarsaigh ensured an 11-point half time lead with points from Lynch and Casey.

In the second half it was all Ronan Lynch scores from placed balls, but Kevin Downes, Niall Buckley, Kevin Ryan and Conor Boylan did get in on the act.