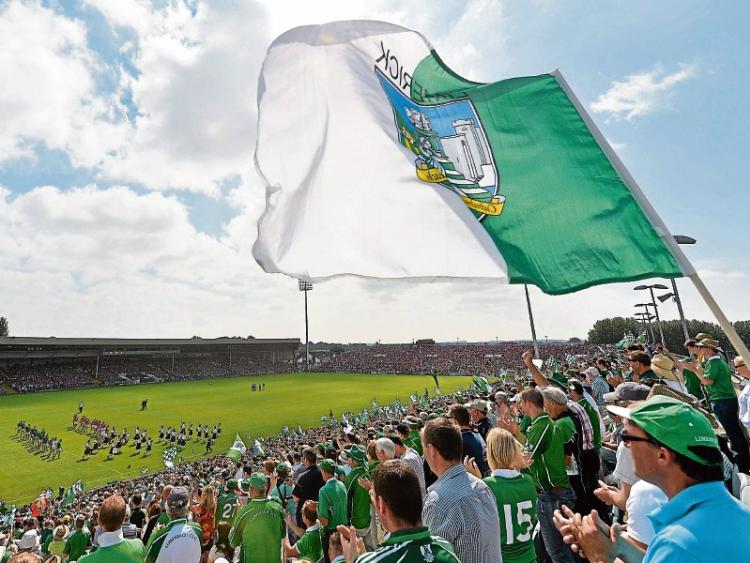 THE GAA have confirmed the Master Fixture list for 2018 with details for nine games for the Limerick hurlers and eight for the county footballers.

It’s a new-look hurling calendar next season with the Munster SHC round on a group basis.

The league season begins on the last weekend of January with both Limerick sides playing Laois - the footballers in Portlaoise on Saturday and the hurlers in Limerick on the Sunday.

There is no league double-header in 2018 but there are four weekends where both inter-county teams will be in action.

Facing into an eighth successive season in the second tier, the Limerick hurlers have just two homes games – against Laois and Dublin.

The final round of action, Sunday March 4, will see Limerick travel to Pearse Stadium to play All Ireland champions Galway – potentially a promotion decider.

In the Munster SFC it’s Limerick v Clare for a fourth successive season and this quarter final game is a Saturday fixture in the Gaelic Grounds.

In the new-look Munster hurling championship, Limerick have home games against Tipperary and Waterford but travel to Cork and Ennis.

The Cork game will be a Saturday fixture in Paric Ui Chaoimh.

Limerick v Laois in the Gaelic Grounds at 2.00

Offaly v Limerick in Tullamore at 2.00

Limerick v Dublin in the Gaelic Grounds at 7.00

Antrim v Limerick in Cushendall at 2.00

Galway v Limerick in Salthill at 2.30

Laois v Limerick in O’Moore Park in Portlaoise at 7.00

Limerick v London in Ruislip at 1.00

Leitrim v Limerick in Carrick-on-Shannon at 2.00

Wicklow v Limerick in Aughrim at 2.00

Limerick v Antrim in the Gaelic Grounds at 1.00