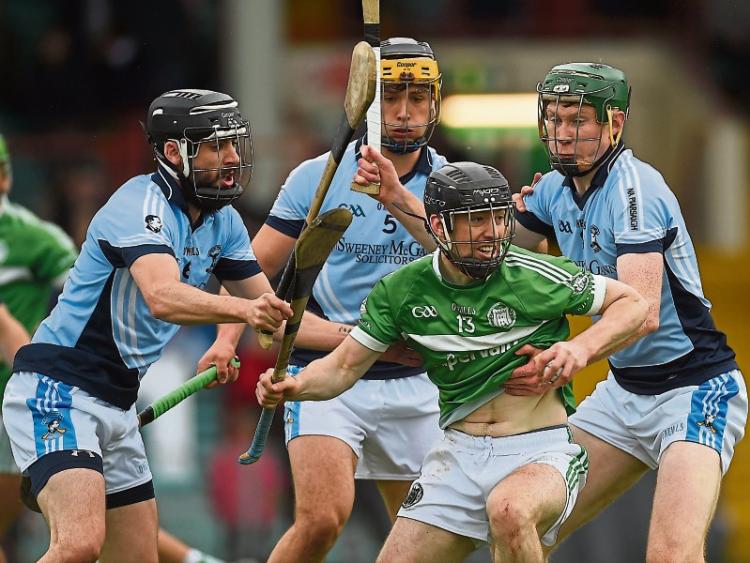 A SPECIAL hurling championship fixtures forum takes place this Thursday evening with changes muted to the structure of the Limerick championships.

A ‘Super Six’ format could be introduced to the Limerick SHC, albeit Thursday’s meeting in the Kilmurry Lodge Hotel is only an exploratory meeting and voting would be required at a full County Board meeting in November.

Among the proposals is to effectively divide the 12-team Limerick SHC into two seeded groups of six.

There would be promotion/ relegation between the groups – the bottom team in Group 1 would automatically be relegated to Group 2, with the top team in that group elevated to the Super Six.

The bottom team in Group 2 would be automatically relegated to the Premier IHC with the Limerick Premier IHC winners promoted to Group 2.

The mood for change comes after 14 games in this season’s championship had a winning margin of more than 10-points.