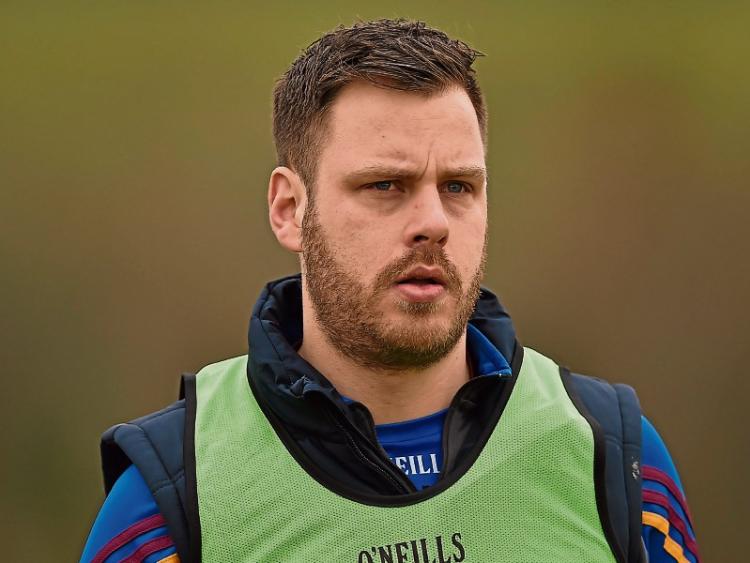 KEVIN Denihan has been relieved of his role as Limerick Ladies Football manager after one season at the helm.

While Limerick were relegated back down to the junior ranks this season, the Galbally man was committed to the task of rebuilding the fortunes of the team in 2018.

However this Wednesday Denihan was surprised to be informed by Limerick Ladies Football officials he wouldn't be continuing in the role next season.

It is understood that officials of Limerick’s Ladies Football Board met with players on Tuesday night.

“I had emailed officials asking what the situation was for 2018. I heard there was to be a review meeting but it's disappointing that I didn't get a chance to sit around a table and discuss everything,” Denihan told LeaderSport.

“I was told that the feeling in the meeting was that I was too nice! It wasn't easy be anything else - I would love to have had a full panel of 30 girls and 20-odd at training every night but the reality is that wasn't the case,” explained the departing manager.

“I'm frustrated in the manner this decision was made and feel disappointed after over 80 sessions this year between training, matches, meetings, etc.”

Last December Denihan made the step up from goal-keeping coach to replace manager Eddie Murphy.

Denihan, a Mitchelstown based fitness instructor, came to the inter-county role as a former coach with the ladies football teams of Ballylanders, Kildorrery and UL.

Limerick played in Division Three for 2017 and in the intermediate championship.