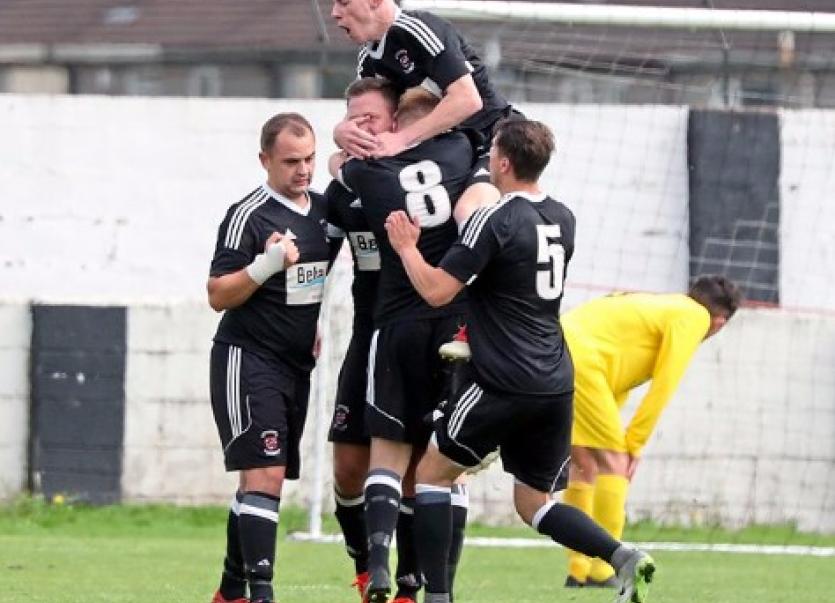 LOCAL soccer fans are in for a real treat in the coming weeks as Premier Division table toppers Janesboro have been drawn at home to Ballynanty in the fourth round of the FAI Junior Cup.

Both sides, who are currently in the top three of the table, would have been many people's favourites to win the entire competition, but now one side will bow out at a relatively early stage.

The rest of the draw sees Division 1B's Shelbourne take on Premier Division strugglers Holycross, while another tie sure to attract large crowds is the Regional versus Nenagh clash.

Ties to be played November 5 and 12