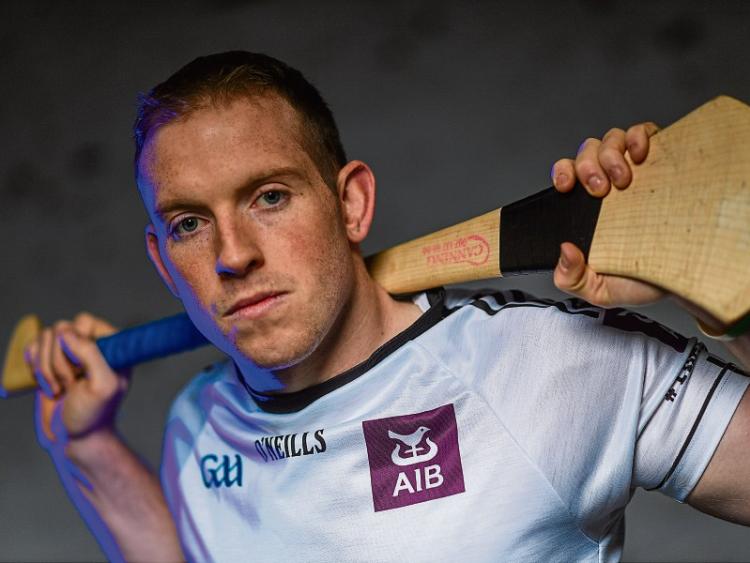 SHANE Dowling faces an anxious wait to determine the severity of the injury he sustained in Na Piarsaigh’s Limerick SHC final victory over Kilmallock.

“I got scans last week and I’m meeting with a specialist tomorrow to get the results but the one thing I do know is it’s not my cruciate thank God,” said Dowling on Monday at launch of the AIB All-Ireland club championships.

It may be two seasons since they won the All-Ireland club title but the three-time Munster club champions since 2011 will still have a huge target on their back as they face into their latest provincial campaign.

“We’re favourites against most teams we play now but it doesn’t bother us,” Dowling said.

“We know that everyone is looking for our scalp but, as a team, we embrace that. I’ve played on teams that wouldn’t embrace it but we really do.

We just try and stick with what we do well. There’s times it hasn’t always been the case but that’s what we have to do and what we’re best at.”

Shane O’Neill’s side have a remarkable record since winning their first Limerick title in 2011 but Dowling says it hasn’t blunted their appetite or focus, a mistake he admits they made in 2014 after their provincial crowns in 2011 and 2013.

“In 2014 we were sitting down and talking about Munster and saying ‘we have to win a Munster club, this that and the other’ but we didn’t even win the county that year so we’ve learned our lessons. Looking ahead, that’s how you can get caught. Sometimes it can be a cliche but we genuinely have learned our lesson!” he stressed ahead of their Munster club SHC semi final with Blackrock in the Gaelic Grounds on November 5.

Experience has also told him that, at this time of year, graft and spirit can often be the deciding factors.

“Talent doesn’t necessarily win Munster clubs,” he stressed. “Talent can win matches in the summer when the weather is good and the ground is dry and it’s summer hurling.

“But I remember playing Ballygunner down in Walsh Park in 2011 and it was just a bog down there. Grit and determination got us out of that and that’s what has often got us through Munster before.

“Everything becomes harder in winter conditions, even taking scores, so it comes down to what’s inside you and, to be fair, we have been questioned a couple of times but we keep on finding it.”

Dowling says that getting out of their county often liberates teams to express themselves, even though Na Piarsaigh already seemed to have done that in this year’s impressive county final display.

“Club wise the hardest part is getting out of your county because everyone in your county knows who you have and what kind of game you play so we’ve found it hard and have never been able to make it back-to-back,” he added.

"Before we won our first in 2011, two years previous, we lost  five county finals in seven days. I can’t speak for anyone else but, for me, Munster and All-Irelands are a bonus. Of course absolutely, we’re aiming to win Munster again this year but county is county and that’s never going to change. Winning it is always a massive thing."