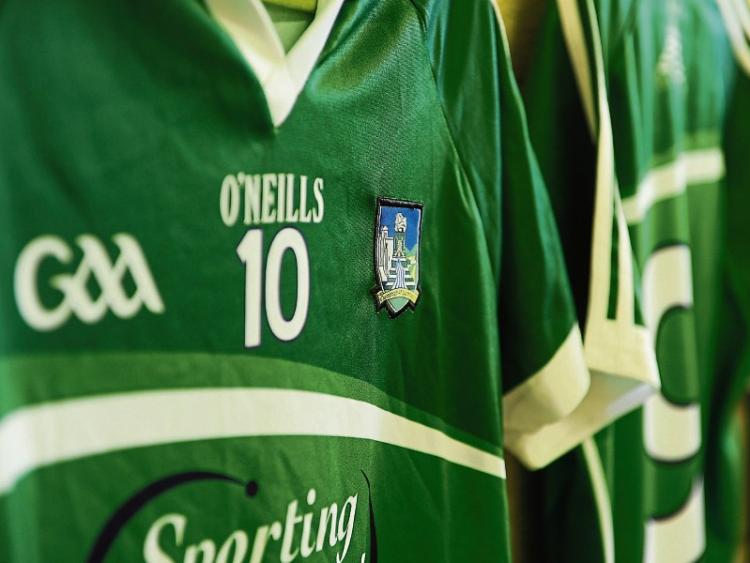 THE draws were finalised for the 2018 Munster SFC and SHC this Thursday evening.

The draws were revealed on RTE television.

It’s a fourth successive year for the footballers of Limerick to play Clare in the Munster Championship. The quarter final tie, with May 19/20 a potential date, will be played in Limerick. If Limerick win they would be away to Kerry in the provincial semi final with June 2 a potential date. It is understood that June 24 is an identified date for the provincial football final.

Clare have beaten Limerick in the last three years. Indeed the Limerick footballers are without a win in the Munster SFC since 2012 when they beat Waterford. The draw was made by Munster GAA chairman Jerry O’Sullivan with Tipperary footballer Philip Austin. In the other side of the draw; Cork await the winner of a quarter final between Tipperary and Waterford, who play in Thurles.

There is a new format to the 2018 Munster SHC with a group format ensuring Limerick play all other counties in the province.

The Limerick hurlers will be home to Tipperary (round 1) and Waterford (round 3) and away to Cork (round 4) and Clare (round 5).

It is understood that the Munster SHC could begin on May 20, with round two on May 27, round three June 3, round four on June 10, round five on June 17 and the Munster SHC final on July 1. All dates subject to confirmation with live television coverage a consideration.

The games against Waterford and Clare will be novel occasions.

Waterford last played Limerick in the Munster SHC in the Gaelic Grounds in 1929 when Waterford were 4-4 to 2-4 winners.

The last Limerick v Clare Munster SHC tie in Cusack Park in Ennis was back in 1993.

For a trial period of the next three seasons, the All Ireland SHC will begin with groups of five teams in the Munster and Leinster championship.

With the All Ireland SHC Qualifiers no more, the championship will be over for those finishing in fourth and fifth places. Were Kerry to win the Tier Two title, they will be into a relegation play-off with the county finishing bottom of the Munster SHC.

While fixtures will be confirmed in the coming weeks, it is understood the 2018 championship will commence in mid-May with four games over a six or seven week period.